The Center for Research on Early Childhood Exposure and Development (CRECE, Spanish for “grow”) in Puerto Rico studies how mixtures of environmental exposures and other factors affect the health and development of infants and children living in the heavily-contaminated island of Puerto Rico – an underserved, highly-exposed, and low-income population with significant health disparities.

Puerto Rico has been selected as the focus of this study because children in Puerto Rico are exposed to a complex mix of environmental contaminants. The region has over 200 hazardous waste sites, including 16 active Superfund sites that have been shown to contaminate water resources. Air pollution from refineries, power plants, motor vehicles, and large ships at ports is also very high, and made worse by Saharan dust storms crossing the Atlantic which have increased in frequency over recent decades. At the same time, Puerto Rico has the highest rate of childhood asthma in the U.S., more than twice that of Hispanic children on the mainland (16.5% versus 7.9%). Puerto Rico’s preterm birth rate has risen dramatically in recent years, from being on par with the U.S. average in the 1990s to among the highest within the U.S. and the world. In addition to these burdens, the population of Puerto Rico is, on average, significantly poorer than the general U.S. population.

CRECE recognizes that it is not just one exposure, but many exposures including air quality, water quality, consumer product use, psychosocial dynamics, and internal factors that can combine to create adverse health effects during infancy and childhood that produce long term impacts on adult health. CRECE has been designed to tackle the conceptual, epidemiological and methodological challenges that mixture studies require by conducting a multifactorial exposure investigation in an existing birth cohort in Puerto Rico called PROTECT. Using a holistic source-to-outcome strategy that captures the totality of the environment known as the “exposome”, CRECE integrates analytical, mechanistic, epidemiology, psychosocial, toxicogenomic and air quality data to deliver new knowledge in the area of contaminants of interest and their effects on childhood growth and development. As part of its mission to be a vital and informative children’s environmental health resource for stakeholders, CRECE will also provide environmental health knowledge, education, and capacity building for researchers, cohort participants, the broader underserved Puerto Rican community, and beyond. 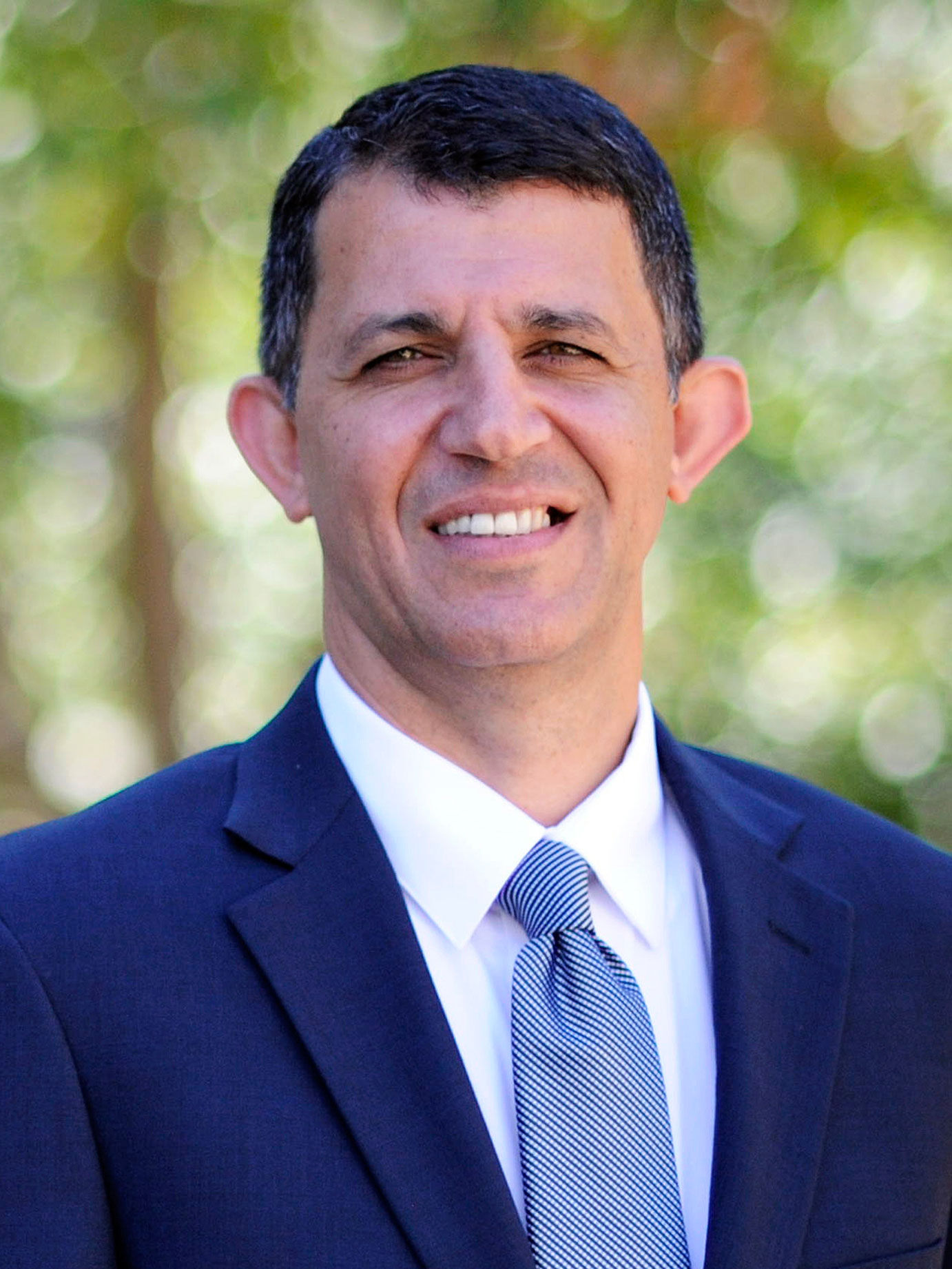 CEE Professor Akram Alshawabkeh has been awarded $13.2M over five years from the National Institutes of Health to lead a renewal of the multi-institutional and interdisciplinary research project, entitled, “Environmental Influences of Child Health Outcomes in Puerto Rico (ECHO-PRO).

Alejandro Rovira, S’19, spent his co-op working with the Puerto Rico Testsite for Exploring Contamination Threats (PROTECT) and the Center for Research on Early Childhood Exposure and Development (CRECE), led by CEE Professor and COE Associate Dean of Research Akram Alshawabkeh, to determine the environmental health of those in Puerto Rico.