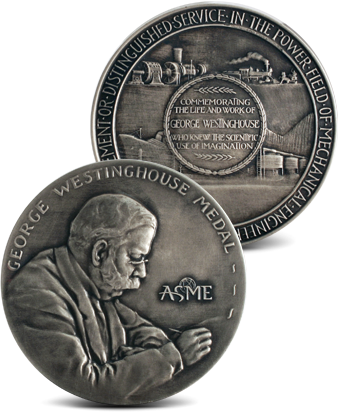 MIE Professor Hameed Metghalchi was awarded the 2019 ASME George Westinghouse Gold Medal "for 40 years of scientific research and educational efforts in the field of power generation, which have contributed to improved plant operation and efficiency, and reduced pollutants; and for successfully promoting the dissemination of research as editor of ASME's Journal of Energy Resources Technology." The award was established in 1952 to recognize eminent achievement or distinguished service in the power field of mechanical engineering.