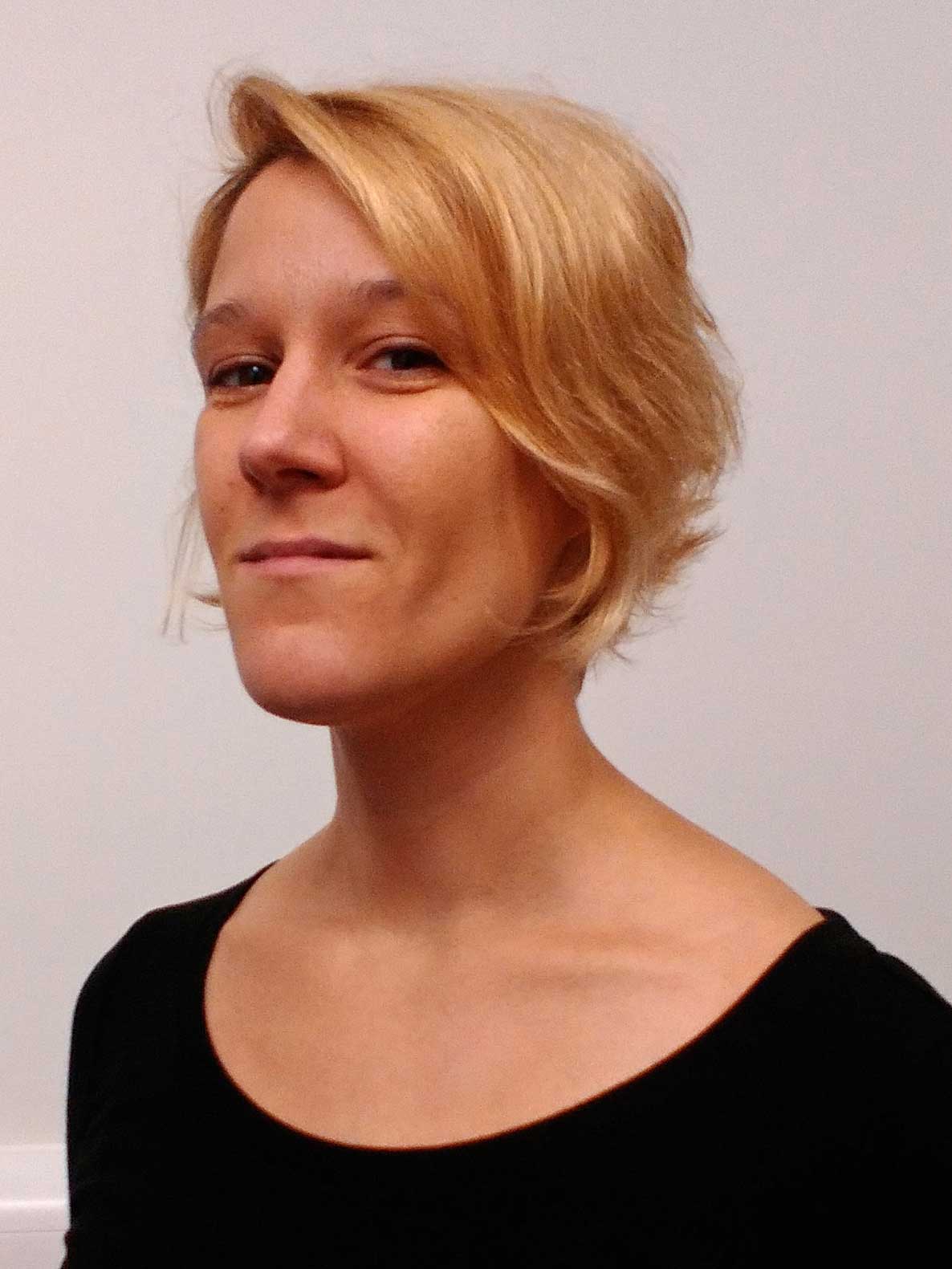 Her research interests include human-robot interaction, trustworthy autonomous systems, the ethics of robotics and AI, biomimetic and brain-based robotics, industrial robotics and risk mitigation strategy, and animal and robot-assisted therapy.

Dr. Collins holds a Philosophy BA Honours degree from Cardiff University, UK. Before retraining as a scientist, Dr. Collins worked in the international cultural and heritage sector, in Kenya, and then Japan. She was awarded a distinction in her Master Of Science degree in Experimental Psychology in 2012 from Sussex University, UK. In 2017, Dr. Collins received her PhD in Psychology and Social Robotics from Sheffield Robotics at The University Of Sheffield, UK, entitled ‘Towards Robot-Assisted Therapy: Identifying Mechanisms of Effect in Human-Biomimetic Robot Interaction.’ She spent a portion of her PhD at Osaka University, Japan, translating psychology metrics from English into Japanese to conduct cross-cultural HRI research. After one year as a UK Engineering and Physical Sciences Research Council (EPSRC) Research Fellow at Sheffield Robotics, Dr. Collins moved to the University of Liverpool, and then the University of Manchester, to work as an HRI specialist on projects including two UK-wide Research Hubs tackling Verifiable Autonomous Robotics and AI for Extreme and Hazardous Environments. At the University of Liverpool she also developed robot demos for home robot activity at the Home Robot Lab for the Centre for Autonomous Systems Technology. As an HRI specialist at the University of Manchester, Dr. Collins focused on Inter-Faculty collaborations centred around trustworthy autonomous system theory. Dr. Collins is also a British Psychological Society, Chartered Psychologist.

Dr. Collins is the first research scientist and faculty hire between NU’s London and Boston campuses, where she is tasked with initiating intercontinental collaborative research projects.