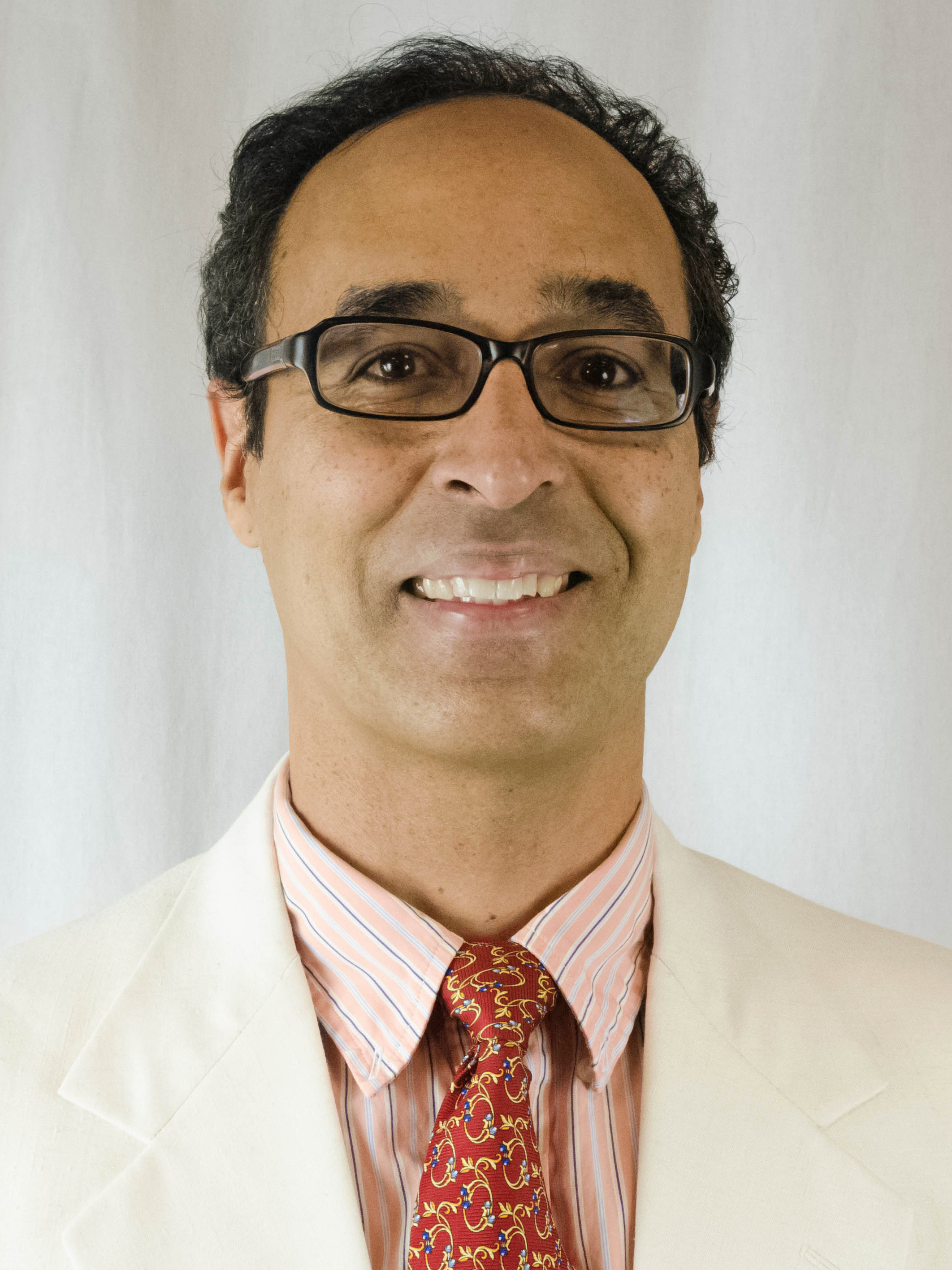 Edwin Marengo is an associate professor of Electrical and Computer Engineering at Northeastern University, where his research focuses on physics-based signal processing and imaging, and electromagnetic information theory. He obtained the Ph.D. in electrical engineering from Northeastern University in 1997, and worked for several years (from 1997 to 2004) as postdoctoral research associate at Northeastern, the University of Arizona and Arizona State University and as research professor at the Technological University of Panama. His research interests are broad and address problems in electromagnetic theory, mathematical physics, wave inversion and imaging theory, wireless communications and signal processing. He is a former Fulbright scholar sponsored by the USA Department of State, is a member of Phi Kappa Phi, Eta Kappa Nu, the IEEE, the American Physical Society and the Optical Society of America, and has been invited speaker at several universities in the USA and abroad.