The Center for High-rate Nanomanufacturing (CHN) is focused on developing tools and processes to enable high-rate/high-volume bottom-up, precise assembly of nanoelements (such as carbon nanotubes and nanoparticles) and polymer nanostructures.

CHN was funded by the National Science Foundation.

For many nanoproducts currently under development, the technology only allows us to laboriously make a limited range of products.  Our goal is high-rate, high-volume manufacturing.

One area of CHN expertise is templates that can be used to conduct fast, directed assembly of nanoscale elements by controlling the forces required to assemble, detach, and transfer nanoelements at high rates and over large areas. Our “nanotemplates” and tools accelerate the creation of highly anticipated commercial products and will enable the creation of an entirely new generation of applications.

Established in 2004, the CHN integrates the intellectual and scientific power of five institutions and it is one of the very few research centers in the nation to focus solely on developing economically viable fabrication processes and bringing inventions into commercial production.

The team’s complementary strengths, cross-disciplinary expertise, and corporate connections are allowing CHN to pursue innovative answers to the wide-ranging challenges of nanomanufacturing. For example, Northeastern brings its leadership in micro-electrical-mechanical systems (MEMS) as well as surface contamination and defects. UMass Lowell adds its internationally recognized proficiency in plastics and materials. Boston’s Museum of Science connects public audiences to research and helps researchers gain proficiency communicating their ideas.  The CHN team is united in the goal of bringing the social – and financial – benefits of nanotechnology to the world. 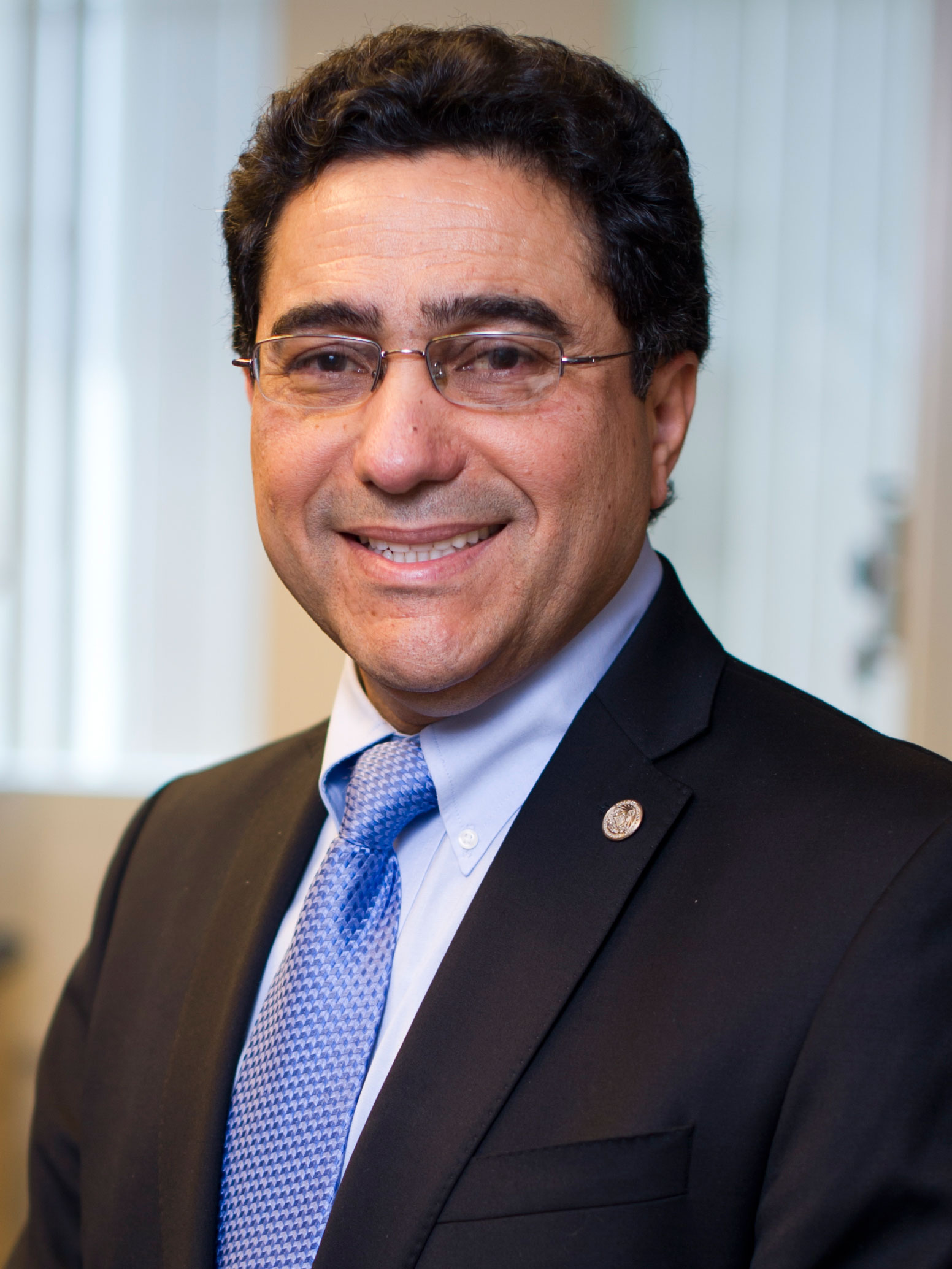