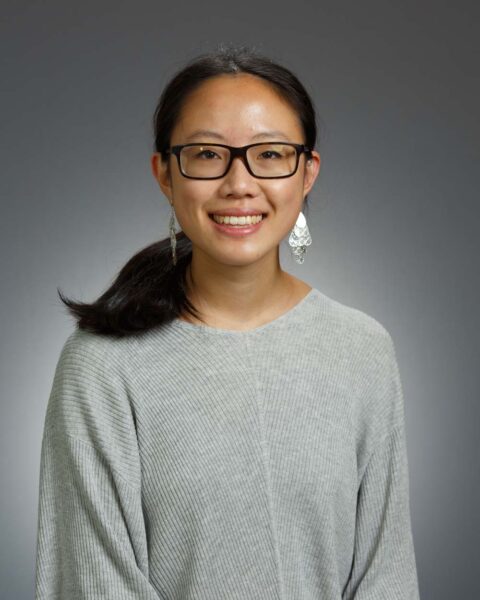 Amanda Dee hopes to focus her enormous intellectual gifts on developing novel plant biotechnologies that can help us mitigate food scarcity, create medicines, and perhaps address the vagaries of our changing climate. Already an accomplished scientist, Amanda  began conducting plant research at 13 years of age at the University of Massachusetts-Amherst’s Benzanilla Lab. By high school, she’d joined the Bartlett Lab there, working with transgenic corn in an experimental field and analyzing plant DNA. During her time at Northeastern, Amanda has compiled a distinguished academic record while majoring in bioengineering with a minor in math. She has also continued to extend her learning beyond the classroom by conducting research at Northeastern and Harvard and within private industry. Since her first year, Amanda has worked with Professor Carolyn Lee-Parsons to study Catharanthus roseus, a medicinal plant that produces two anti-cancer compounds, vinblastine and vincristine. In support of her research, Amanda has earned the PEAK Ascent Award, three PEAK Summit Awards, the PEAK Trailblazer Award, and the American Society of Plant Biologists Summer Undergraduate Research Fellowship. Amanda has also extended her research capabilities through positions at Harvard’s Prigozhin Lab, Sunovion Pharmaceuticals, and Editas Medicine. Her contributions to Northeastern extend beyond the lab; Amanda has a passionate interest in the performing arts and has directed a number of musical theater performances. Last year, Amanda earned a University nomination for the Goldwater Scholarship. She was also part of the team that won the 2021 ASEE Best Paper Award. 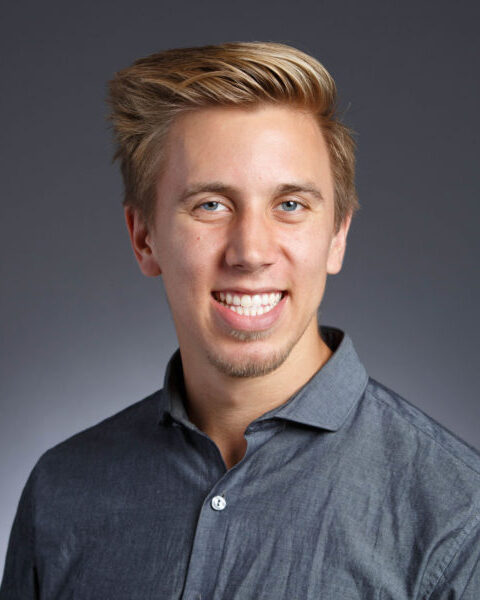 Conor, a member of the University Scholars Program, spent a considerable portion of his undergraduate years researching and performing mission work in Spain, Germany, New Zealand, and Jordan. Conor’s early research included analyzing imaging data of corneal cells that were exposed to mechanical stress. He subsequently worked on developing an apparatus to create “electrospun” nanofiber mats using an electric field applied to a hydrogel solution. After graduating from Northeastern, he served as a Fulbright Researcher at Khalifa University in Abu Dhabi. During his Fulbright, Conor explored how cultural conceptions of illness, disability, and death can affect the adoption of new medical technologies. Conor also developed a modular python application and optimized the design and path planning of a concentric tube robot—a project discussed in publications in IEEE Robotics and Automation Letters. This body of work led Conor back to Boston, where he is currently focusing on developing and maintaining computational tools for genomic analysis and using various methods to analyze clinical cancer data. During his undergraduate years, Conor was also a leader through Northeastern’s Interfaith Council, organizing alternative breaks for his group to help with disaster relief efforts in New Orleans and Houston. He also founded Bridging the Divide, a group dedicated to weekly dialogue between the Islamic Society at Northeastern and Northeastern’s InterVarsity.