"I grew up modestly and improved my circumstances, in part, because of the education I received in the College of Engineering. I want to give younger people those same opportunities to learn and advance themselves.” David House, ME'69

No one knows the value of hard work more than David House, ME’69, electrical engineering. Growing up in Muskegon, Michigan, where nearly everyone worked in a factory, House had an early love of science and a dream of becoming an engineer. 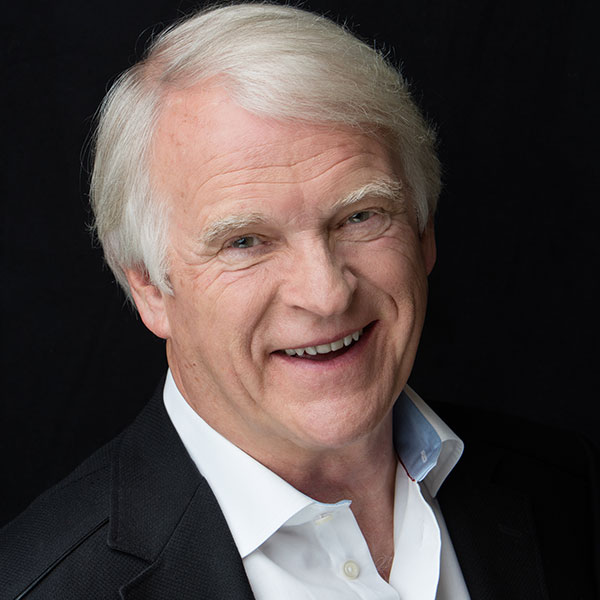 But because he lacked the financial resources to spend four years at a university, he attended Muskegon Community College for general education credits―then transferred to Michigan Technological University, where he ambitiously crammed three years of study into two, earning his BS in Electrical Engineering in 1965.

The value of education

“It was a great time to graduate as an engineer, and I received 19 job offers from all over the U.S.,” recalls House. “I worked hard for those opportunities, and I wanted to explore them all.” He only had one caveat: He wanted to work near a leading engineering university, where he could earn a master’s degree. The winning combination turned out to be a job at Raytheon and a graduate degree in the (then) Department of Electrical Engineering at Northeastern. “I was attracted to the broad range of classes at Northeastern and the faculty’s industry experience,” House says. “It was the hands-on, problem-solving nature of the engineering curriculum that attracted me.”

For three-and-a-half years, House worked a full-time job at Raytheon while attending classes from 6 to 9 p.m. at Northeastern. “When I wasn’t working or in the classroom, I was doing homework,” House states. “I capitalized on the opportunity to learn everything I could, including computer design and digital systems.” Those skills paid off in 1974 when he was recruited by a little-known, $68 million company in Northern California called Intel. In a wildly successful 23-year career at Intel, House rose to senior vice president, coining the famous tagline “Intel Inside” and leading the development of the revolutionary 386, 486 and Pentium microprocessors. As general manager for microprocessors, he grew that business from $40 million to $4 billion in revenues.

These days, David House owns House Family Vineyards on 73 acres of Silicon Valley real estate that he started amassing in the early 1990s. He spends time with his children and grandchildren, who live nearby. He enjoys racing cars, yachting, and heli-skiing.

Equally important to House is giving back to organizations like Northeastern’s College of Engineering that helped fuel his success. Since 2012, House has served on Northeastern’s Board of Trustees.

Currently he and his wife, Devi Kamdar, are helping to finance a much-needed renovation of the Electrical and Computer Engineering Undergraduate Lab in Hayden Hall. The new facility will include a teaching laboratory and a maker space that encourage the kinds of hands-on problem-solving House experienced at Northeastern 50 years ago.

Why is it so important for House to support this project? “Education is one of the most powerful gifts you can give to someone,” he explains. “I grew up modestly and improved my circumstances, in part, because of the education I received in the College of Engineering. I want to give younger people those same opportunities to learn and advance themselves.”