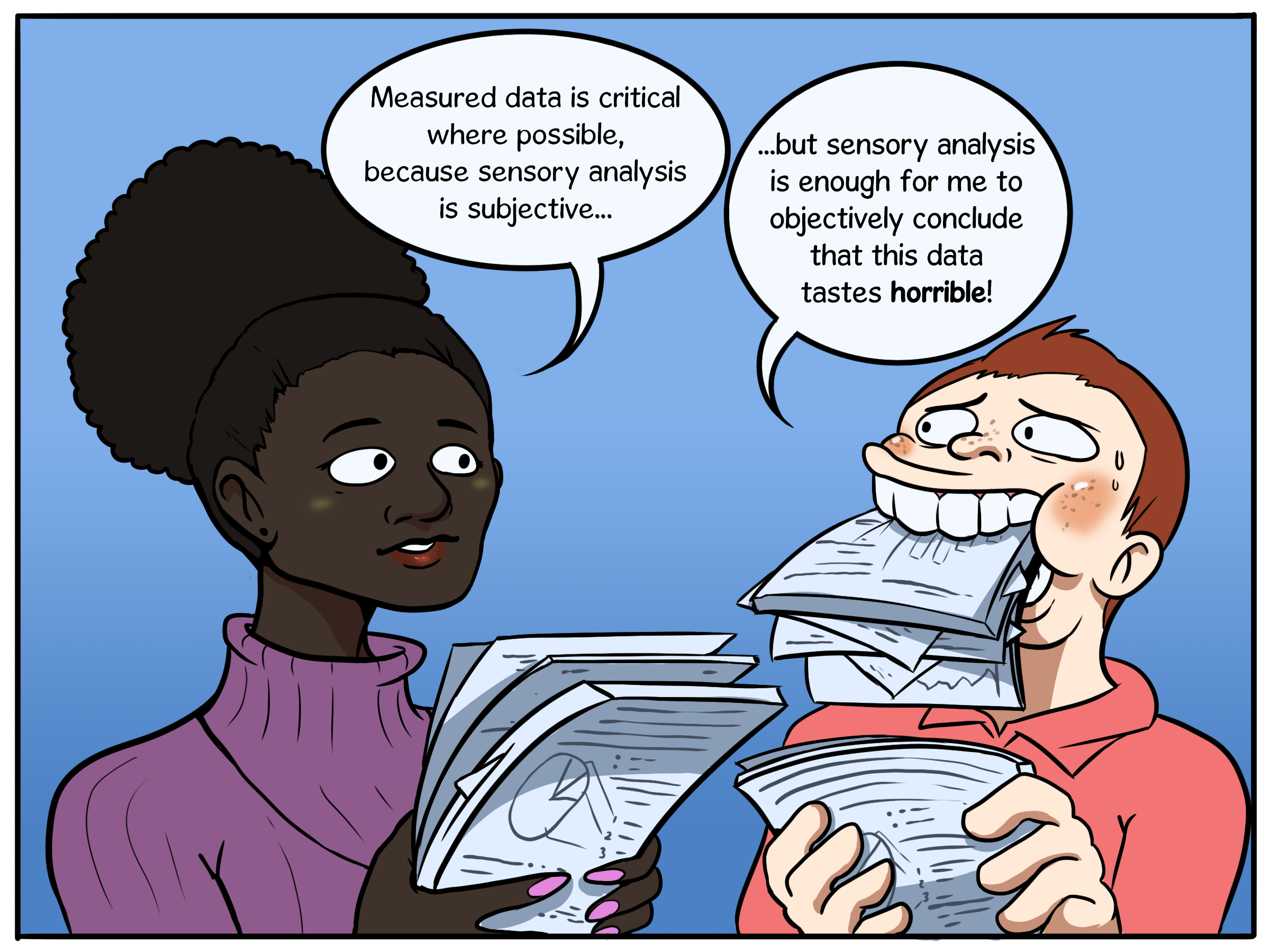 ChE Associate Teaching Professor Lucas Landherr, in collaboration with recent graduate Monica Keszler (class of 2019), has published a comic in the new scientific journal, Matter. In the journal’s first issue, Landherr and Keszler produced a comics to support the “Matter of Opinion” article by Ning Pan and Tingrui Pan.  This first Matter comic is potentially the first of many to follow.

Landherr conducts engineering education research into the potential impact of comics as visual learning tools.  Landherr and Keszler have previously collaborated on several comics as teaching tools for K-12 and chemical engineering courses, and have produced comics on pedagogy for several years as a regular contribution to the Chemical Engineering Education journal.