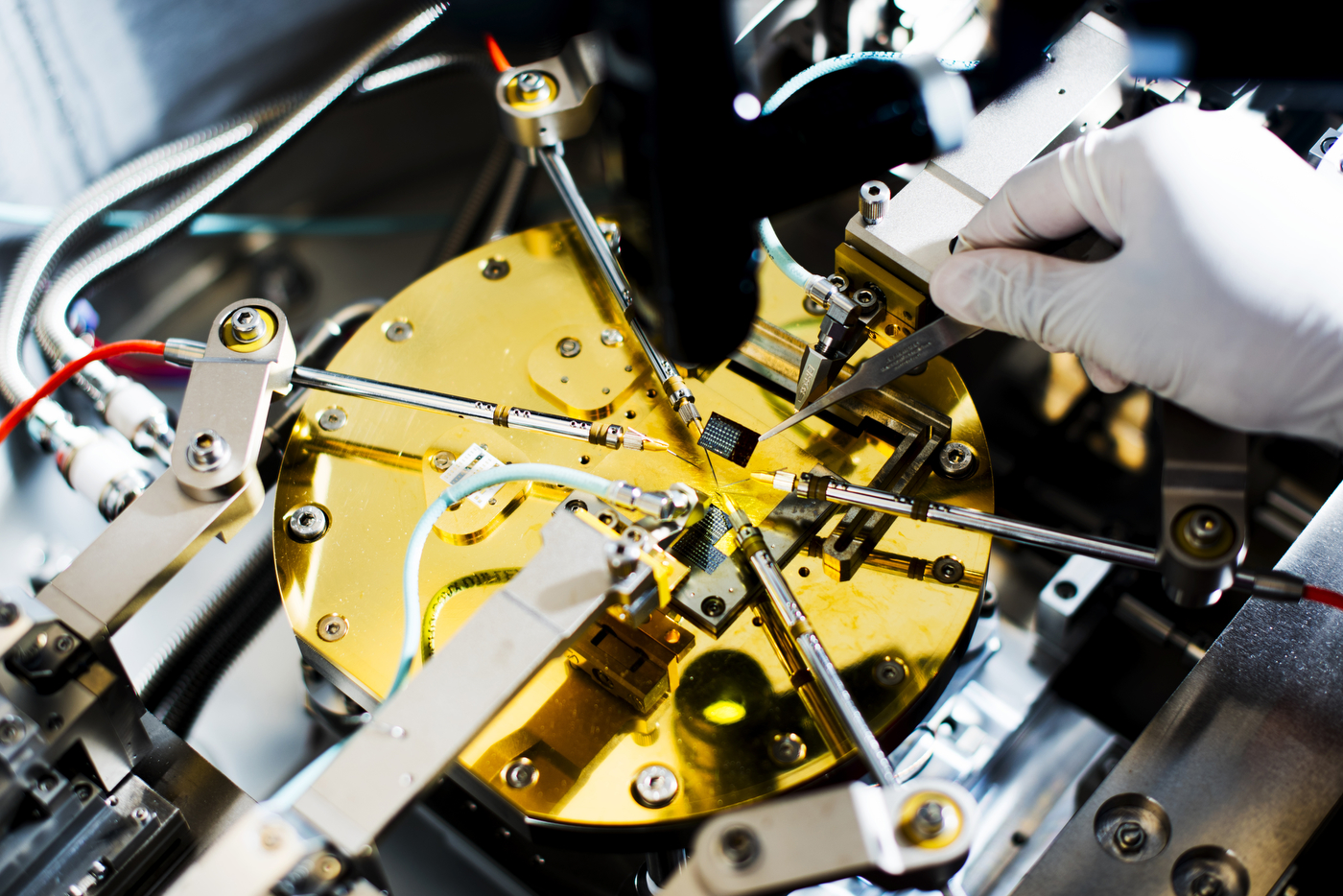 ECE Associate Professor Matteo Rinaldi has developed a smart wireless fire detector that could monitor complex environments using an ultra-battery-saver mode that could last up to ten years.

How many disasters could this new fire detector prevent over 10 years? That’s how long its battery lasts.

Replacing dead batteries in your home’s smoke detector is an easy enough fix. But  it’s trickier in more complicated environments—think forests, large buildings or airplanes —where you would need networks with hundreds of battery-powered devices to detect flames quickly and accurately.

Northeastern researcher Matteo Rinaldi has come up with a clever solution for that: a smart detector that wakes itself up from ultra-battery-saver mode using the very flames it is engineered to detect.

“Until now, there was no technology that could detect fire wirelessly without frequent battery changes,” says Rinaldi, an associate professor of electrical and computer engineering and the director of Northeastern’s SMART Center. “This has prevented the deployment of fire monitoring systems in complex environments, and that is why we had tragic events like the Notre Dame fire.”

Most state-of-the-art flame detectors use their battery on functions like monitoring and processing information. In places such as construction sites or spacecraft, where fires are relatively rare and smoke detection is unrealistic because of  the environment, frequent battery replacement tends to be expensive and impractical. Relying on hard wiring can also result in malfunctions during critical times because of power outages, Rinaldi says.

“Standby power consumption is really what limits the battery lifetime of the commercially available sensor technology,” he says. “We are eliminating all that.”

Continuously monitoring its environment while in sleep mode, Rinaldi’s new detector can nap without using its battery for up to 10 years—or until a flame wakes it up. That means the battery is used only in the short intervals in which the device detects a flame and sends a wireless warning signal.

It’s a switched off, but alert, wireless system that could protect large and complex areas, such as commercial buildings, construction sites, airplanes, space stations and forests.

“Imagine sensors you can deploy and just forget about for years, knowing they will turn on only if there is a fire,” Rinaldi says. “You would be able to really prevent disasters like the 2018 California wildfires.”

Rinaldi’s sensor relies on a micromechanism that is essentially a miniature version of the light switches we use every day. Infrared energy from flames acts like fingers pushing a micromechanical relay (the switch) to trigger a fire alarm.

This all happens at micro and nanoscales, the atomic and molecular level. At such tiny scales, Rinaldi says, materials are cheaper and easier to produce in bulk. One of these sensor nodes is about as big as a coin. The micromechanical switch: roughly as big as the diameter of a human hair.

The device consists of two micro contacts separated by a tiny gap. Closing it requires the specific infrared energy from a flame, which heats up one of the contacts and pushes it down like a microscale diving board to complete the circuit. At that point, energy starts flowing from the battery and the communication device sends the alert.

But as soon as a flame’s energy is gone, the circuit opens, and the sensor goes back to sleep. The micro diving boards are equipped with ultra-thin metamaterials that filter out all other types of energy to prevent false alarms from infrared given off by other objects.

“These ultra-thin metamaterial absorbers are extremely important,” says Rinaldi, who is a nanotechnology expert. “We can change their surface properties, and by doing that, a different wavelength gets trapped in these tiny materials to trigger the switch.”

Rinaldi’s lab has been developing and testing this technology for four years. Beyond flame detection, they have investigated how these nano-structured sensors can be tweaked to spot signals like those from unhealthy crops or war-zone activity.

The team has a patent application for its infrared sensor technology and plans to commercialize their zero-power, wireless flame detectors for settings like construction sites, warehouses and forests through a startup company named Zepsor Technologies.

“Nothing like this exists in the market,” Rinaldi says. “It’s a low-cost, coin-sized wireless flame detector that won’t need new batteries for several years and can be easily retrofitted for the most complex environments.”