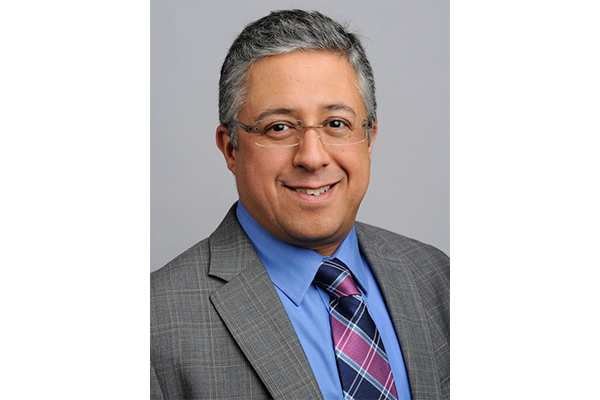 The focus of this project's technology is on wearable geo-location devices designed for environments where GPS is not viable.

There are many opportunities, especially in disaster response, security monitoring, exploration, and healthcare, where a robust, field deployable, indoor localization system will not only serve its primary purpose but also be an enabling technology for a variety of other applications. By and large, existing localization technologies are limited to deployment in known, already mapped, environments such as factories, warehouses, and hospitals where the high cost and setup time is justified. However, there is a need for an indoor geolocation system that will meet the following design requirements: an indoor location accuracy of 1 meter, functionality in all environments, restricted to equipment existing on site during missions, reliable operation against structural changes, cost-effective, and within size, weight, and power ranges. This project may enable impacts across a broad range of application areas such as: tracking of Alzheimer's patients and medical personnel in buildings/facilities, assisting elderly in their homes to foster independent living and tracking of military personnel during combat, peace keeping operations or homeland support. This I-Corps project could also enhance the safety and efficiency of first responder teams in humanitarian aid and disaster relief.

This team's multi-modal, wearable, localization device designed for GPS-denied environments is based on perception and information fusion methods that rely on both inertial and visual sensors. The technology intends to enhance the three-dimensional indoor localization accuracy in harsh environments by fusing odometry data with visualization-based localization information from a wearable system. This "everywhere geolocation" technology is designed to achieve the following qualifications: human pose and gait detection and identification; multi-modal indoor localization including inertial and visual systems; and GPS-less localization algorithms including estimation methods and visual simultaneous localization and mapping. By utilizing the knowledge gained as a result of the customer discovery process during the I-Corps curriculum, this team will generate the engineering requirements for the hardware (mechanical, control, communications), and software (algorithm, data processing, sensor fusion, user interface) needed to successfully deploy such a system.