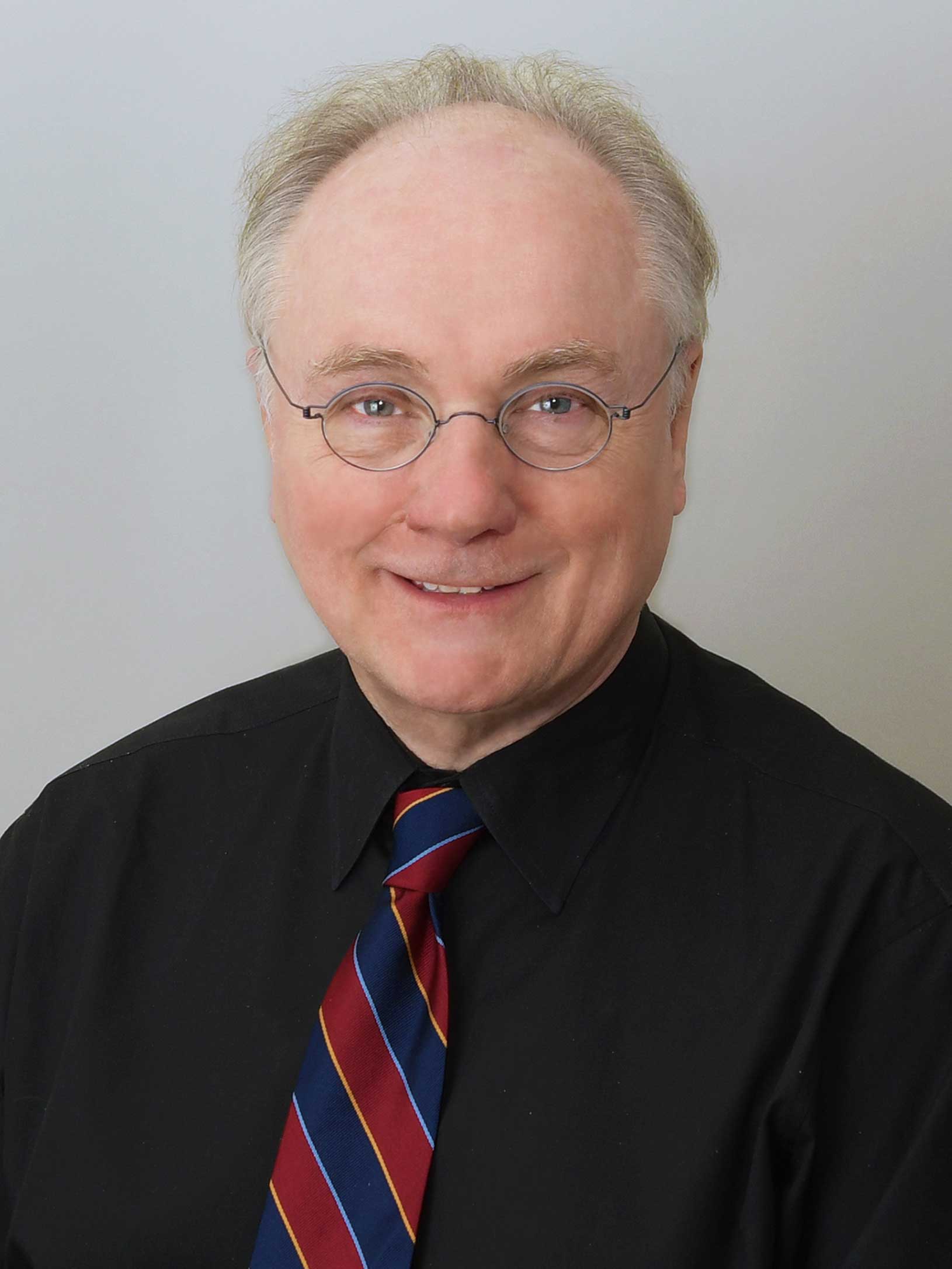 Robin Hillyard has been a software innovator, developer, manager, and architect over a long career—he wrote his first program in 1968. As an undergraduate, he studied Engineering Science at University College, Oxford (UK) with a specialy in control engineering. Switching to the “other” place, he received his Ph.D. in Computer Science in 1978 from the University of Cambridge, with a dissertation on dimensions and tolerances in computer-aided design. Since moving to the U.S. in 1979, he has worked in many different industries including, CAD, finance, eCommerce, and healthcare. Several of these positions were at startups, including two that he co-founded. Always fascinated by the expressiveness of computer languages for solving problems, Dr. Hillyard has become proficient in a wide range of languages from assembly language, BCPL, Algol68, Fortran, C, Perl, Java, to Scala and many others. A long-time proponent of unit testing, he wrote his first unit test suite (for assembly language) in 1972. Having developed perhaps the world’s first object-relational database, he has previously taught relational databases at the Khoury College of Computer Sciences. He has a patent pending concerning the use of reactive programming for healthcare information systems. Most recently, he has been involved with “big data” on a Hadoop platform using Spark, GraphX, Scala, Elastic Search and Zeppelin for the recognition of gaps in (health) care.

Research interests include: Darwin, a Scala version of Hillyard’s Genetic Algorithms framework (originally in Java);  a blockchain-based system for public and private documents, where such documents can cite other public documents–such a system can be used as a defense to “fake news” and revisionist history.