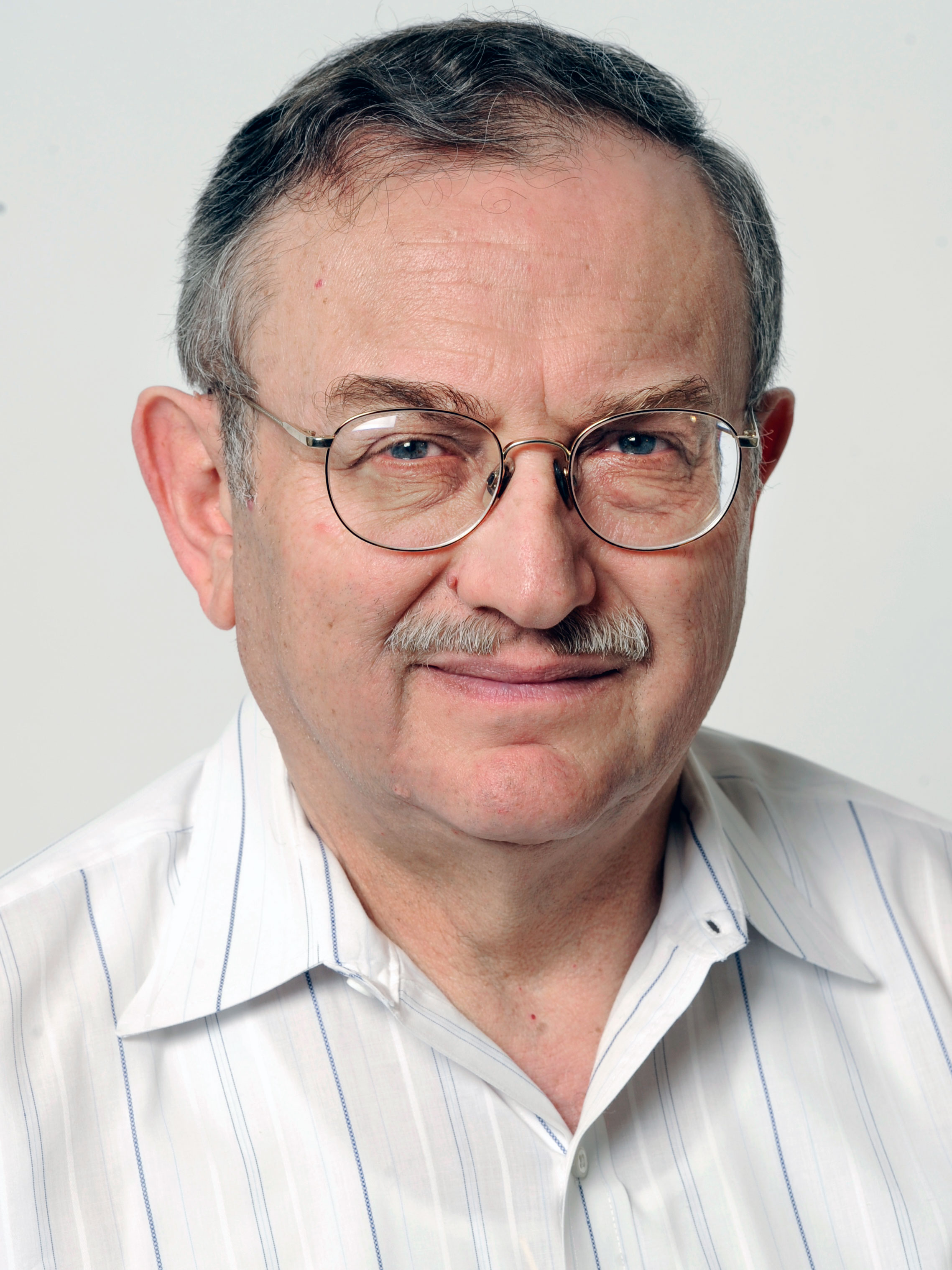 Dr. Lev-Ari was a research scientist with Integrated Systems, Inc., Palo Alto, CA from 1982 to 1984. During 1985 he held a joint appointment as an adjunct research professor of Electrical Engineering with the Naval Postgraduate School, Monterey, CA and as a research associate with the Information Systems Laboratory at Stanford. During 1987-1988 he also consulted to Saxpy Computer Corp. He stayed at Stanford as a senior research associate until 1990, when he joined Northeastern University. During 1994-1996 he was the Director of the Communications and Digital Signal Processing (CDSP) Center at Northeastern University. Professor Lev-Ari served as an Associate Editor of Circuits, Systems and Signal Processing, and of Integration, the VLSI Journal, and is currently serving as an Associate Editor of the IEEE Transactions on Circuits & Systems I. He has authored/coauthored over 50 journal publications and over 60 conference papers. He is a member of SIAM, and a Fellow of the IEEE.

Dr. Lev-Ari has supervised the research of 13 MS students and 13 PhD candidates. His research interests include model-based spectrum analysis and estimation for non-stationary signals, scale-recursive (multirate) detection and estimation of random signals, Markov renewal models for non-stationary signals, and adaptive linear and non-linear filtering techniques, with applications to channel equalization, over-the horizon (OTH) radar, automatic target detection and recognition, identification of time-variant systems, and adaptive compensation in polyphase power systems. His past research has involved a number of mathematical techniques and a variety of applications in signal processing and linear systems, including: lossless cascade models for multiple-input/multiple-output systems; extension of maximum-entropy techniques to multi-dimensional signal processing; and characterization of structured matrices.

ECE professors Ali Abur and Hanoch Lev-Ari were awarded a $400K NSF grant to use synchronized measurements to determine where faults are in power systems. The National Science Foundation (NSF) is an independent federal agency created by Congress in 1950 "to promote the progress of science; to advance the national health, prosperity, and welfare; to […]