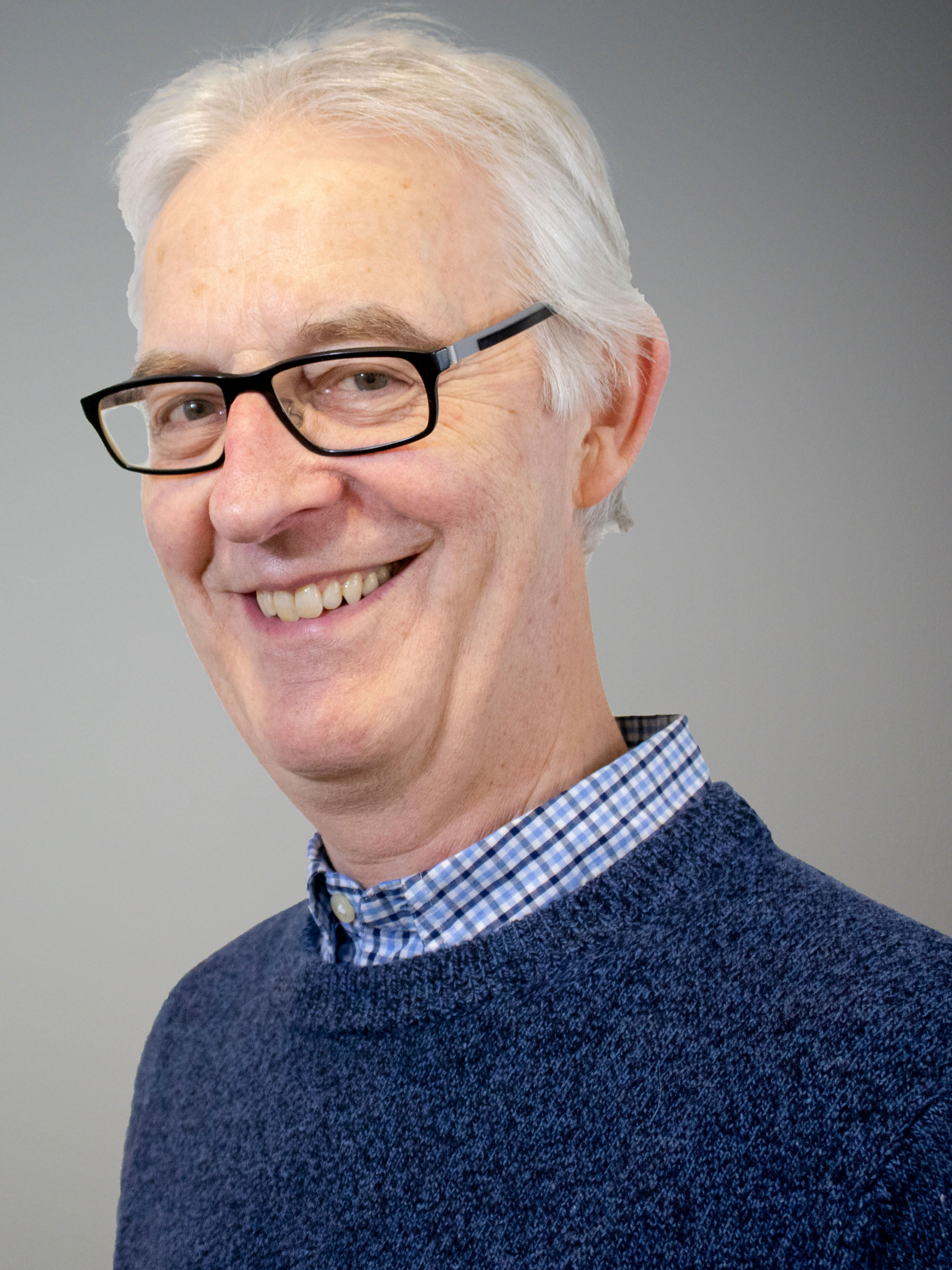 Dr O’Reilly has been Director of the Telecommunication Networks program at Northeastern University since the program was initiated in 2002.

From 1983 through 2001, Dr. O’Reilly was at GTE Laboratories and Verizon Communications in Waltham, Mass. During that period he held a number of technical and management positions including Member of Technical Staff, Department Manager and Director. While at GTE and at Verizon, he initiated, directed and carried out research in many different areas of telecommunications technology, networks, architecture and services. He also program managed a number of large software development projects that spanned multiple locations and organizational entities. Two of his projects won Warner Awards, GTE’s highest technical award.

Dr O’Reilly is a Senior Technical Editor of IEEE Network, having previously been a member of the editorial board (since 1992) and Editor-in-Chief (2000 to 2003). Previously, he served as a Technical Editor for IEEE/ACM Transactions on Networking, 1992–98, and was a Guest Editor for an issue of IEEE Journal on Selected Areas in Communications on “Circuit Switching for Broadband ISDN and Beyond,” February 1996.