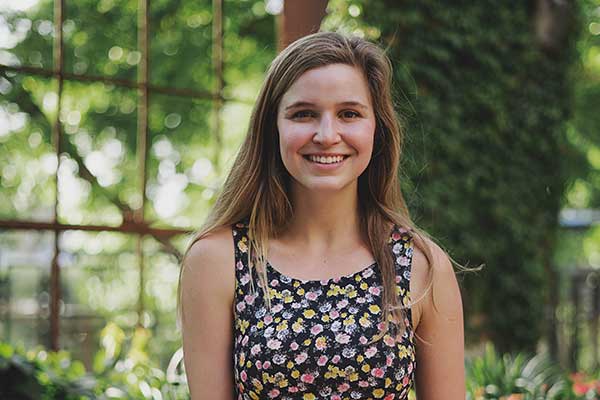 Originally from Austin, Texas, Yasmeen Farra, advised by Chiara Bellini, associate professor of bioengineering, began her PhD at Northeastern in 2017 after graduating from Trinity University with a bachelor’s degree in engineering science. Her research focuses on vascular mechanics—specifically, how chronic disease associated with e-cigarette “vaping” or cigarette smoking influences the structural integrity and functional health of large arteries.

Recognizing her potential as a scientist, the National Science Foundation awarded Farra a prestigious Graduate Research Fellowship in 2019. During her doctoral studies, she worked on several projects and presented her work at numerous conferences in a wide range of topics, from tobacco research to magnetic resonance imaging, aerosol medicine, and biomechanics. Her efforts culminated in five first-author publications: three already published, one under review, and one currently in submission. As a result, she received the APSelect Award from the American Physiological Society for distinction in scholarship in the June 2021 issue of the American Journal of Physiology-Heart and Circulatory Physiology for the article “Structural and Functional Remodeling of the Female Apoe−/− Mouse Aorta Due to Chronic Cigarette Smoke Exposure.” She was also selected as a finalist for the highly competitive student paper competition at the SB3C conference and received the 2022 College of Engineering Outstanding Graduate Student Award for her research contributions over the past five years.

Farra was elected to the Bioengineering Graduate Student Council where she served for several years. She has also devoted considerable effort to improving science communication as a fellow of the College of Engineering Communications Lab for nearly three years. She coached peer-to-peer sessions to help students with scientific writing and organized training sessions on how best to present scientific content.

Following graduation, Farra will be taking her passion for scientific research to her new role as a scientist at Senda Biosciences, a biotech startup in Cambridge, Massachusetts. She will work on the translational biology team to help bring life-changing treatments to patients by harnessing Senda’s platform for fully programmable medicines.