Meetings on Mondays & Wednesdays at 6:30pm in 058 Richards

NUASCE’s Steel Bridge team designs, builds, and tests a scale-model bridge made entirely out of steel.

The Steel Bridge Competition is one of the many activities available through the ASCE student chapter.

NUASCE’s Steel Bridge team designs, builds, and tests a scale-model bridge made entirely out of steel.

The student-run group competes annually at a regional competition against other New England (and Canadian) universities. Bridges are judged based on weight, speed of construction, aesthetics, and strength. A top performance at the regional competition secures an invitation to the National Student Steel Bridge Competition hosted by AISC and ASCE.

Over the last three decades, the team has won several awards and has provided students with great opportunities to be involved in engineering design, steel construction, and intercollegiate competition. The team attended Nationals in 2000, 2004, 2005, and 2008. We are hoping to earn an invitation to the National Competition again this year! 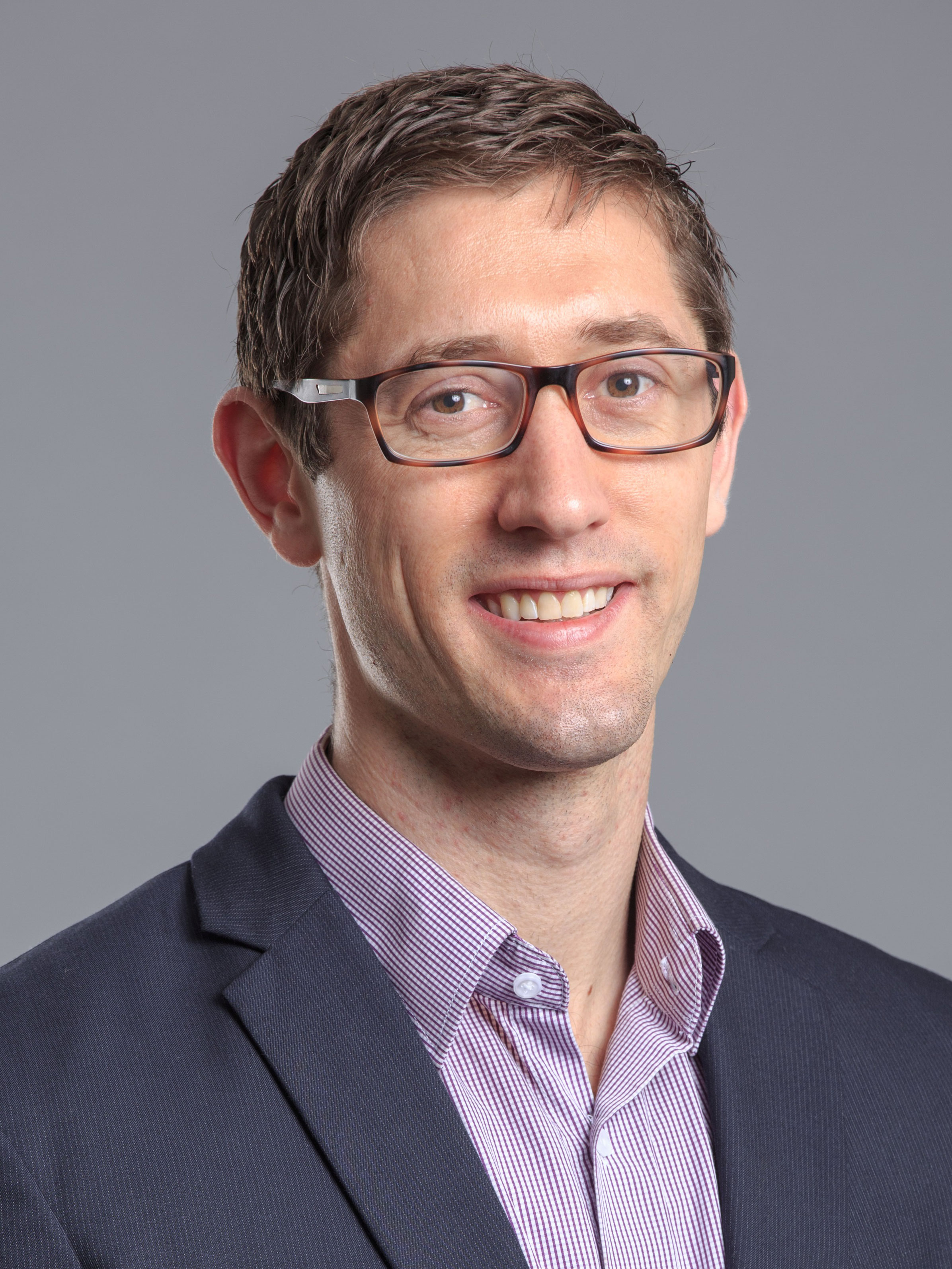