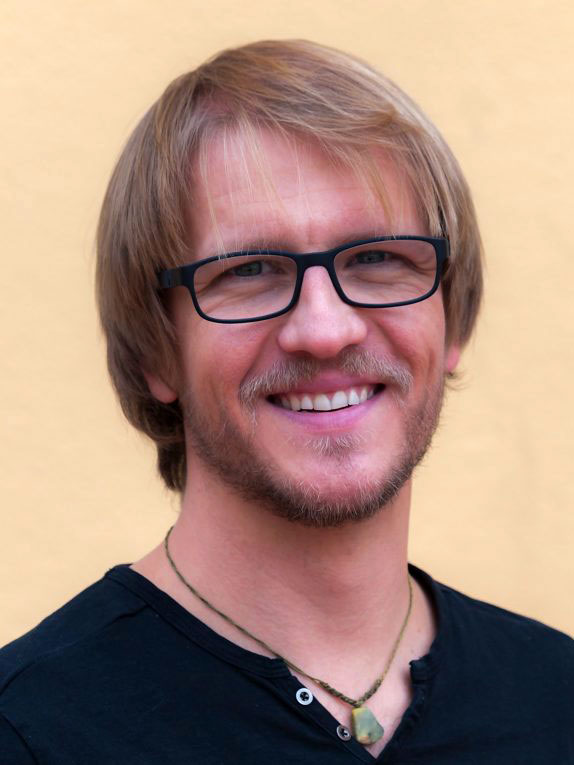 Pau Closas is an assistant professor at the Department of Electrical and Computer Engineering, Northeastern University, Boston, MA, since 2016. He received his MS and PhD in Electrical Engineering from the Universitat Politècnica de Catalunya (UPC) in 2003 and 2009, respectively. He also holds a MS degree in Advanced Mathematics and Mathematical Engineering from UPC since 2014. In 2003, he joined the Department of Signal Theory and Communications, UPC, as a Research Assistant. In 2008 he was Research Visitor at the Stony Brook University (SBU), NY, USA. In 2009 he joined the CTTC, where he was Senior Researcher and Head of the Statistical Inference for Communications and Positioning Department. His primary areas of interest include statistical and array signal processing, estimation and detection theory, stochastic filtering, robust statistics, and game theory, with applications to positioning systems, wireless communications, and mathematical biology.

He is the recipient of the EURASIP Best PhD Thesis Award 2014, the 9th Duran Farell Award for Technology Research, and the 2016 ION Early Achievement Award, in recognition to his contributions to navigation systems and signal processing fields. He served in the organization committees of flagship conferences, for instance, as Publications Chair of the IEEE SSP 2016 and the IEEE ICASSP 2020 conferences. He is also Guest Editor of special issues in the IEEE Trans. on Vehicular Technologies, the Proceedings of the IEEE, and the IEEE Sig. Proc. Magazine.

ECE Assistant Professor Pau Closas was awarded the TéSA Research Fellowship to conduct collaborative research in one of the most active aerospace technology hubs in France.

Assistant Professor Pau Closas was featured as the lead guest editor of the IEEE Signal Processing Magazine “Advanced in Signal Processing for Global Navigation Satellite Systems” special issue. The magazine focuses on research and applications of signal processing with tutorial-style articles and reflections on the areas of their research. Along with being the guest editor, […]

ECE Assistant Professor Pau Closas has been given an Early Achievement Award by the Institute of Navigation (ION), the world's premier non-profit professional society dedicated to the advancement of the art and science of positioning, navigation, and timing.