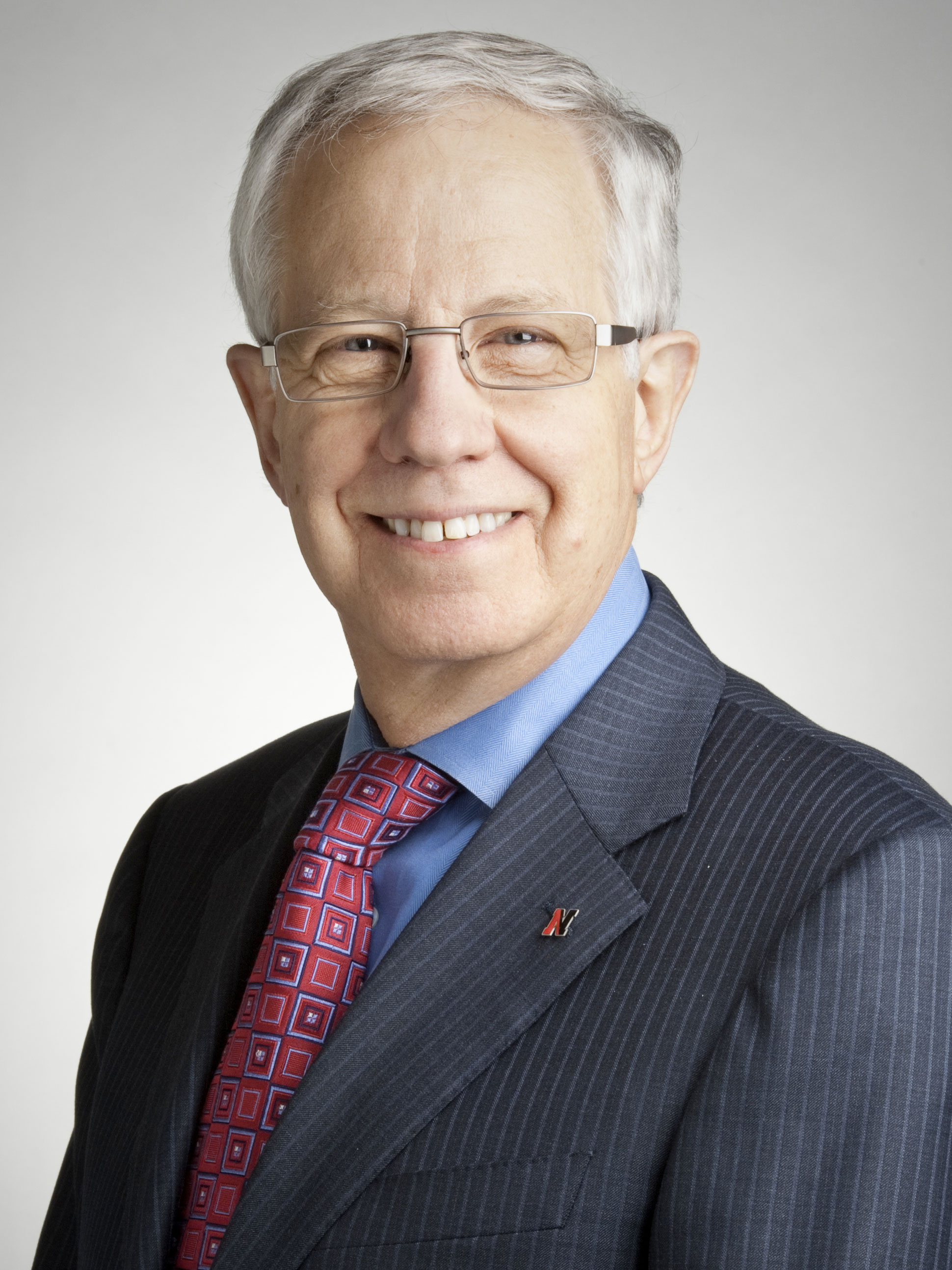 Director is a member of the National Academy of Engineering (NAE) and a Fellow of both the Institute of Electrical and Electronics Engineers (IEEE) and the American Society of Engineering Education (ASEE). He is a pioneer in the field of electronic design automation and has long record of commitment to, and innovation in, engineering education. He has received numerous awards for his research and educational contributions including the ASEE Benjamin Garver Lamme Award, the Institute for Electrical and Electronics Engineers (IEEE) Millennium Medal, the IEEE Education Medal and the Aristotle Award from the Semiconductor Research Corporation (SRC).

Provost Emer­itus Stephen W. Director, a pio­neer in the field of elec­tronic design automa­tion and who has a long record of com­mit­ment to and inno­va­tion in engi­neering edu­ca­tion, has been named a National Academy of Inven­tors Fellow.

Stephen W. Director, provost and senior vice pres­i­dent for aca­d­emic affairs, gave the plenary lecture on how to prepare our engineering graduates for the future at the Northeast Section ASEE Conference.