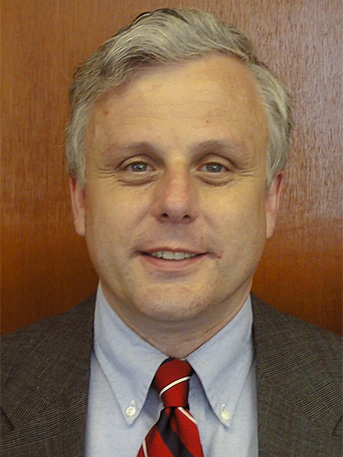 Dr. Lombardi has been involved in organizing many international symposia, conferences and workshops sponsored by professional organizations as well as guest editor of Special Issues in archival journals and magazines such as the IEEE Transactions on Computers, IEEE Transactions on Instrumentation and Measurement, the IEEE Micro Magazine and the IEEE Design & Test Magazine. He is the Founding General Chair of the IEEE Symposium on Network Computing and Applications.

His research interests are testing and design of digital systems,quantum and nano computing, ATE systems, configurable/network computing, defect tolerance and CAD VLSI. He has extensively published in these areas and edited six books. 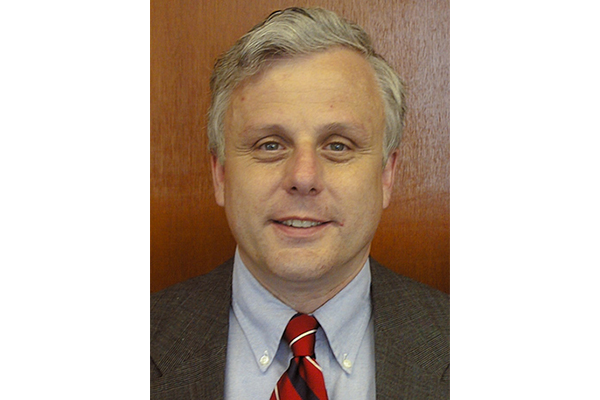 ECE Professor Fabrizio Lombardi has been named the inaugural Editor in Chief of the new open-access journal, IEEE Transactions on Emerging Topics in Computing. The IEEE Computer Society is the computing professional's single, unmatched source for technology information, inspiration and collaboration. By making the most up-to-date and advanced information in the computing world easily accessible, […]

ECE Professor Fabrizio Lombardi has been published in the recent issue of ACM Journal on Emerging Technologies in Computing Systems for his research on developing a new nanosystem architecture for Digital Signal Processing (DSP) applications.

Professor Fabrizio Lombardi has been elected a Fellow of the IEEE for his contributions to testing and fault tolerance of digital systems.