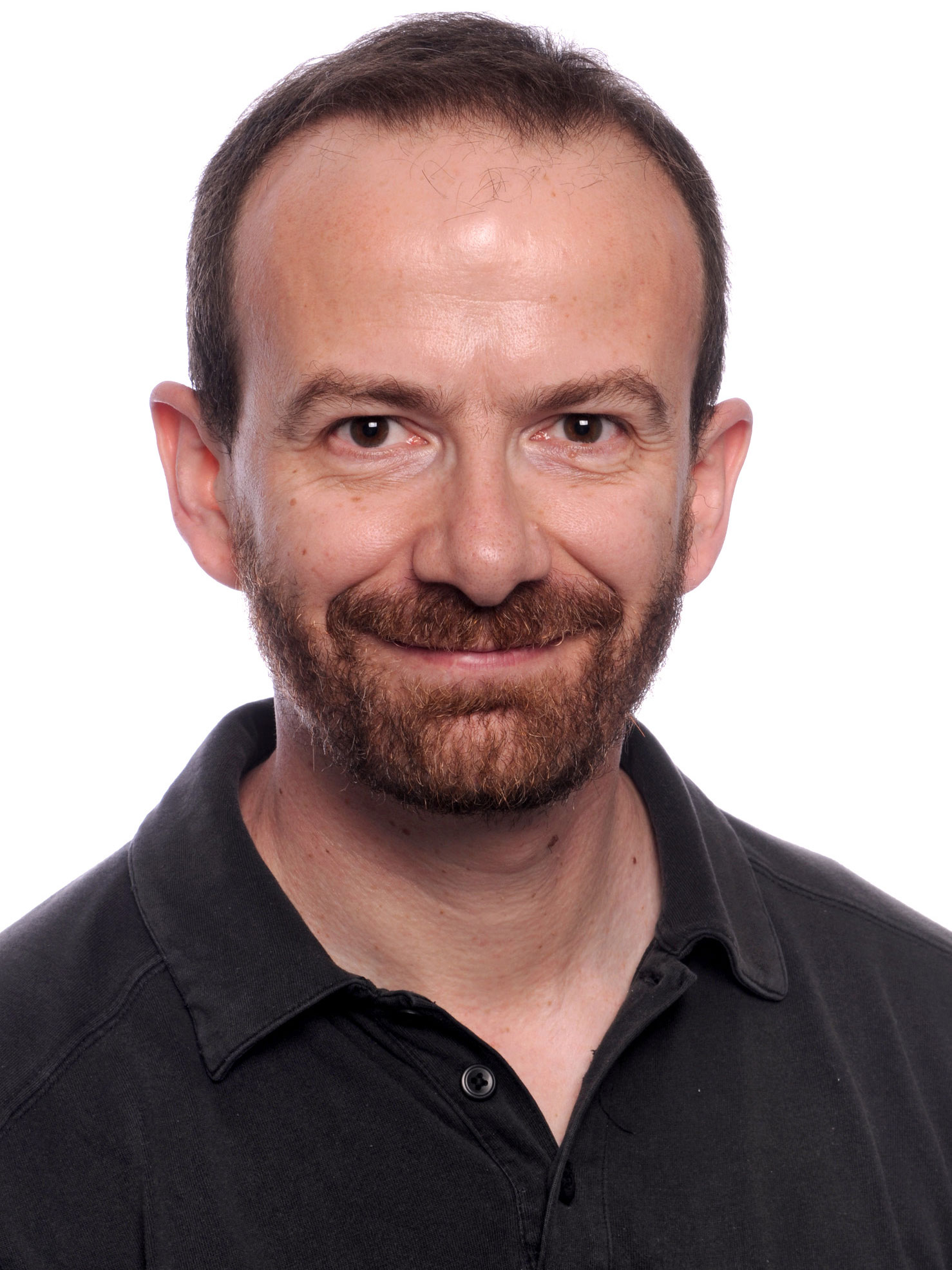 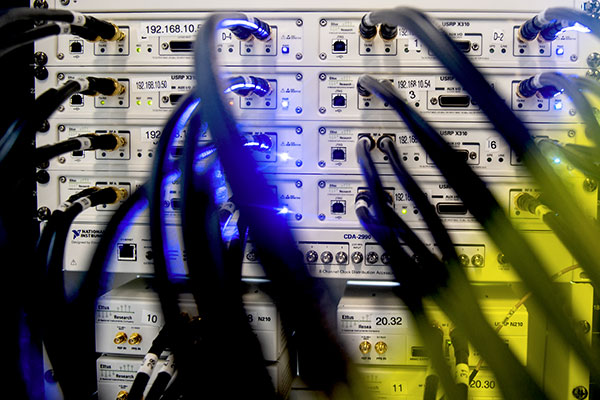 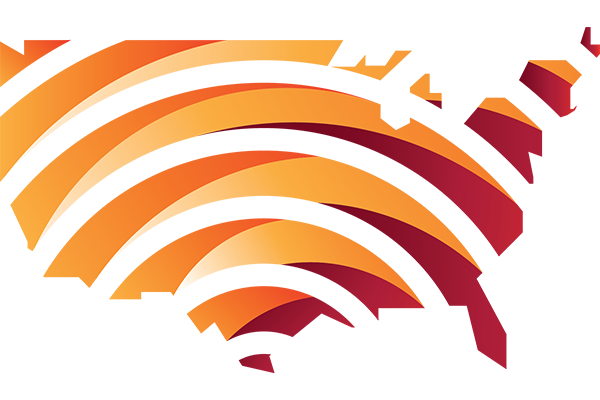 New Institute for the Wireless Internet of Things

ECE Professor Tommaso Melodia is the founding director of Northeastern’s new Institute for the Wireless Internet of Things, which will help build the next generation of wireless technologies.

Northeastern researchers were prominently featured at the recent IEEE Infocom 2018 conference in Honolulu, Hawaii on April 14-19. Prof. Tommaso Melodia served as Technical Program Chair for the conference, and was recognized with the class of new 2018 IEEE Fellows in the conference opening ceremony.  Prof. Kaushik Chowdhury and his team received a Best Paper […]

ECE Associate Professor Tommaso Melodia has been named the director of research of the Project Office for an NSF initiative called Platforms for Advanced Wireless Research, or PAWR, which will disburse over the next seven years nearly $100 million in investments from the NSF and more than 25 companies and industry associations to winning teams. The NSF will fund the PAWR Project Office, or PPO, with a five-year, $6.1 million award.