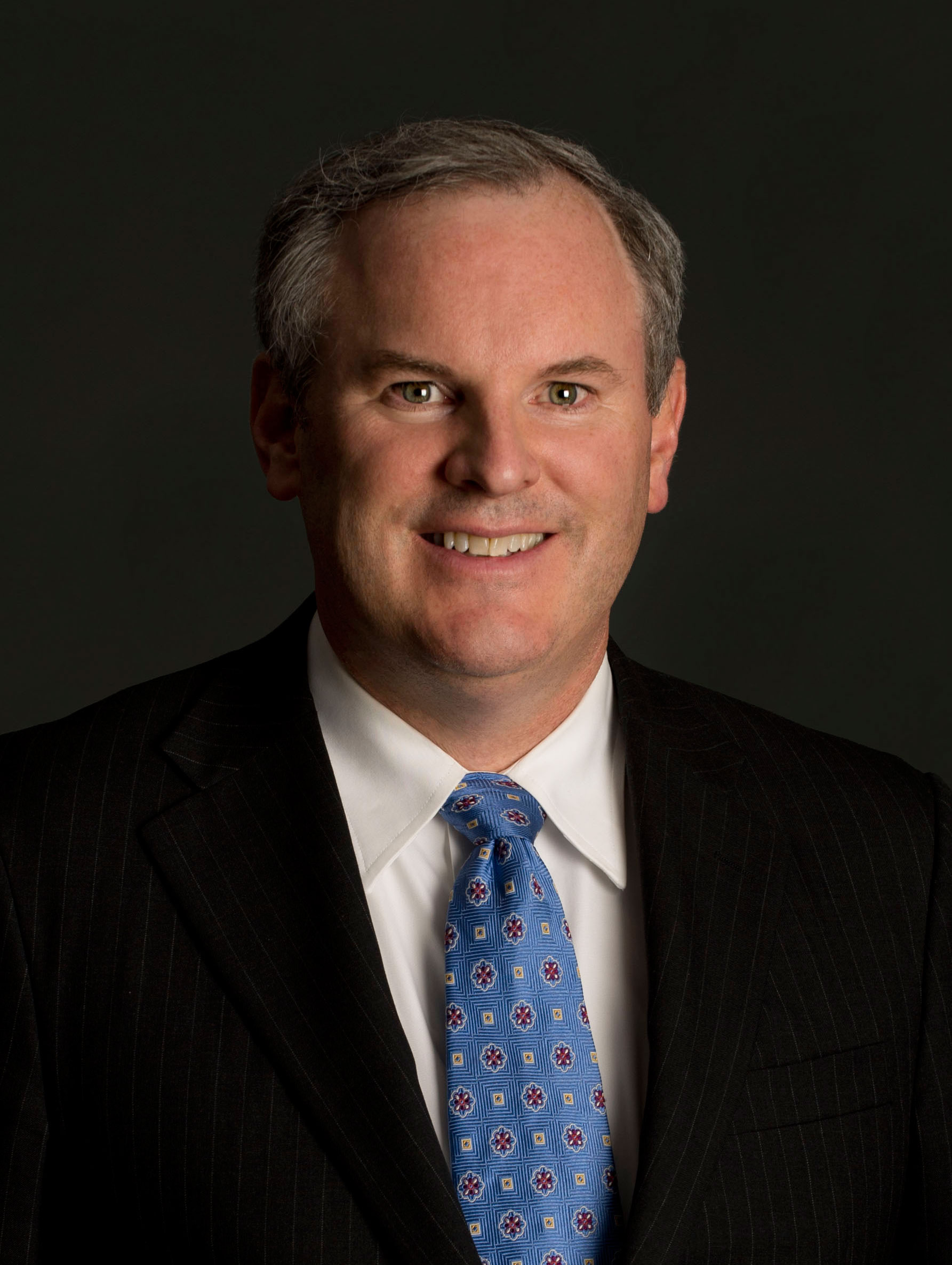 Dr. Stephen Flynn is the Founding Director of the Global Resilience Institute at Northeastern University where he leads a major university-wide research initiative to inform and advance societal resilience in the face of growing human-made and naturally-occurring turbulence. At Northeastern, he is also Professor of Political Science with faculty affiliations in the Department of Civil and Environmental Engineering and the School of Public Policy & Urban Affairs.

Dr. Flynn is recognized as one of the world’s leading experts on critical infrastructure and supply chain security and resilience. He is co-author of the textbook, Critical Infrastructures Resilience: Policy and Engineering Principles (Routledge, 2018) and has led teams in conducting post-disaster infrastructure resilience assessments, initially with support from the Alfred P. Sloan Foundation, and then from the U.S. Department of Homeland Security. In 2014, Flynn was appointed by the Secretary of Homeland Security to serve as a member of the Homeland Security Science and Technology Advisory Council (HSSTAC). He also serves as chair of the Massachusetts Port Authority (Massport) Security Advisory Committee. Additionally, he holds research affiliations with the Wharton School’s Risk Management and Decision Processes Center, and the Earth Institute at Columbia University. He previously served as Founding Co-Director of the George J. Kostas Research Institute for Homeland Security at Northeastern University. Dr. Flynn is also the principal for Stephen E. Flynn Associates LLC, where he provides independent advisory services on improving critical infrastructure security and resilience.

Before joining the faculty at Northeastern University in 2011, Dr. Flynn served as President of the Center for National Policy. Prior to that he spent a decade as a senior fellow for National Security Studies at the Council on Foreign Relations.

Prior to September 11, 2001, Dr. Flynn served as an expert advisor to U.S. Commission on National Security (Hart-Rudman Commission), and following the 9/11 attacks he was the executive director of a blue-ribbon Council on Foreign Relations homeland security task force, again co-led by former Senators Gary Hart and Warren Rudman. He served as the principal advisor to the bipartisan Congressional Port Security Caucus, advised the Bush Administration on maritime and homeland security issues, and after the November 2008 election of President Barack Obama, served as the lead policy advisor on homeland security as a part of the presidential transition team. From 2003-2010 he served as a member of the National Research Council’s Marine Board.

Dr. Flynn has presented expert congressional testimony before the U.S. Senate and U.S. House of Representatives on 31 occasions. He has delivered keynote addresses at more than one hundred international and national conferences. Dr. Flynn is a frequent media commentator and has appeared on Meet the Press, 60 Minutes, The News Hour, The Today Show, the Charlie Rose Show, CNN and on National Public Radio. He has written two of the most widely-cited books on homeland security: The Edge of Disaster: Rebuilding a Resilient Nation (Random House, 2007) and America the Vulnerable (HarperCollins 2004). Five of his articles have been published in the prestigious journal, Foreign Affairs. Excerpts of his books have been featured in Time, as the cover story for U.S. News & World Report, and as the subject of two CNN documentaries.

A 1982 graduate of the U.S. Coast Guard Academy, Dr. Flynn served in the Coast Guard on active duty for 20 years, including two tours as commanding officer at sea. As a Coast Guard officer, he served in the White House Military Office during the George H.W. Bush administration and as a director for Global Issues on the National Security Council staff during the Clinton administration. He was a Guest Scholar in the Foreign Policy Studies Program at the Brookings Institution from 1991-92, and in 1993-94 he was an Annenberg Scholar-in-Residence at the University of Pennsylvania. He received the M.A.L.D. and Ph.D. degrees from the Fletcher School of Law and Diplomacy, Tufts University, in 1990 and 1991 and in 2009, he received an honorary doctorate of laws from Monmouth University.

A new book, Critical Infrastructures Resilience has been published by authors: Auroop Ratan Ganguly (CEE Professor), Stephen E. Flynn (CEE Affiliated Faculty), Udit Bhatia – 3/14/2018 Book Description: This text offers comprehensive and principled, yet practical, guidelines to critical infrastructures resilience. Extreme events and stresses, including those that may be unprecedented but are no-longer surprising, have disproportionate effects on […]

Interdisciplinary Approach to Recover from Disasters

A group of graduate students presented to Massport their assessment of whether or not Logan International Airport is prepared to handle a major natural disaster.