Sipahi received his BS from Technical University of Istanbul in 2000, and MS and PhD degrees respectively in 2002 and 2005 from University of Connecticut, all in mechanical engineering. Awarded with a Chateuabriand scholarship by the French government, he has been a postdoctoral fellow at Universite de Technologie de Compiegne, HeuDiaSyC Labs (CNRS) in France. He joined the Department of Mechanical and Industrial Engineering at Northeastern University in August 2006 where he is currently a Professor and Associate Chair for Research Affairs.

Sipahi is the recipient of the 2015 ASME Dynamic Systems and Control Division Outstanding Young Investigator Award, a 2011 DARPA Young Faculty Award, 2022 College of Engineering Outstanding Faculty Service Award, 2014 College of Engineering Faculty Fellow Award, and 2011 College of Engineering Martin W. Essigmann Outstanding Teaching Award. He has also been actively involved in ASME Dynamic Systems and Control (DSC) Division, taking editorial duties in division newsletter and recently in division-led ASME DSC Magazine. His scholarly activities include publication of 70 journal articles and 95 peer-reviewed conference papers, as well as 10 book chapters and additional 33 conference presentations including invited session talks. His research has been funded primarily by US National Science Foundation and DARPA. He (co-)edited four book volumes with Springer, each with a collection of invited chapters totaling around 400 pages (2009, 2012, 2014, 2019), total of which received over 150,000 chapter downloads to date according to Springer. His Google Scholar h index is 33.

Sipahi has been actively involved as associate editor, associate editor at large, publicity chair, finance chair, exhibits/sponsors chair, outreach chair, program committee member, session chair/co-chair in many conferences organized by ASME, IEEE, and IFAC, including Editor of the Conference Editorial Board of the ASME Dynamic Systems and Control Conference (2018-2019), co-chair of 2022 IFAC Workshop on Time Delay Systems, and the 2012 IFAC Workshop on Time Delay Systems, which he co-organized at Northeastern University, and of which he was the Program Editor. He is also the co-creator of e-delay newsletter together with Prof. Niculescu. He was the lead organizer of three one-full-day educational workshops with Professors Hitay Ozbay, Silviu-Iulian Niculescu, Wim Michiels, Dimitri Breda, and Fatihcan M. Atay in the field of Time Delay Systems at three major control systems conferences (2013, 2014 European Control Conference, and 2013 IEEE Conference on Decision and Control) as well as the sole organizer of a similar workshop held preceding the ASME Dynamic Systems and Control Conference in 2015. He is the lead author of the article entitled Stability and Stabilization of Systems with Time Delay, Limitations and Opportunities that was published in 2011 in IEEE Control Systems Magazine, with S.-I. Niculescu, C.T. Abdallah, W. Michiels and K. Gu as co-authors; the author of the book entitled Mastering Frequency Domain Techniques for the Stability Analysis of LTI Time Delay Systems (2019, Society of Industrial and Applied Mathematics); and co-author in an article in Nature Human Behaviour (2019).

Sipahi is a Fellow of ASME since 2014 and was elevated to IEEE Senior member grade in 2016. He currently serves as Associate Editor for Automatica.

The main area of our research is in control systems and mechatronics, with particular focus on

(i) stability analysis and control synthesis of dynamical systems with delays 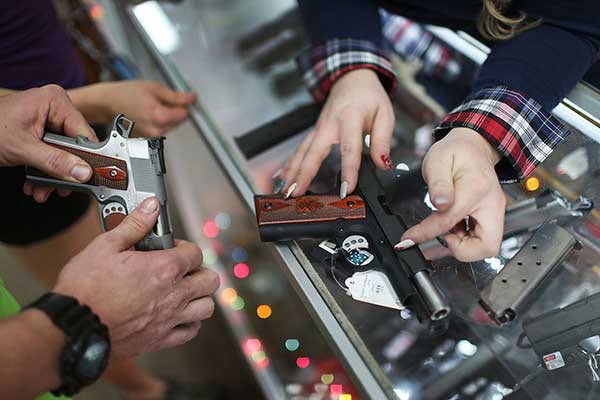 MIE Professor Rifat Sipahi and mechanical engineering student Xu Wang, PhD’25, have been studying firearm background checks to determine trends in gun acquisitions. What is driving gun purchases in the US? It may have to do with who is in the White House Photo by Joe Raedle/Getty Images It’s well reasoned that there are more […]

Congratulations to all the winners of the faculty and staff awards, and to everyone for their hard work and dedication during the 2021-2022 academic school year. 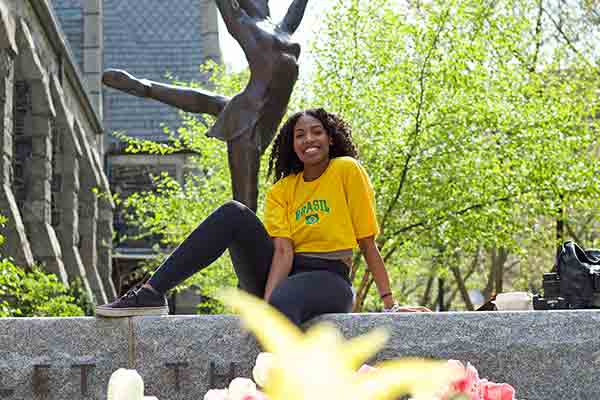 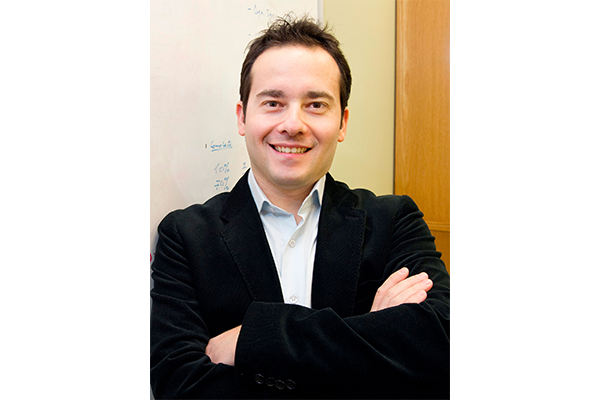 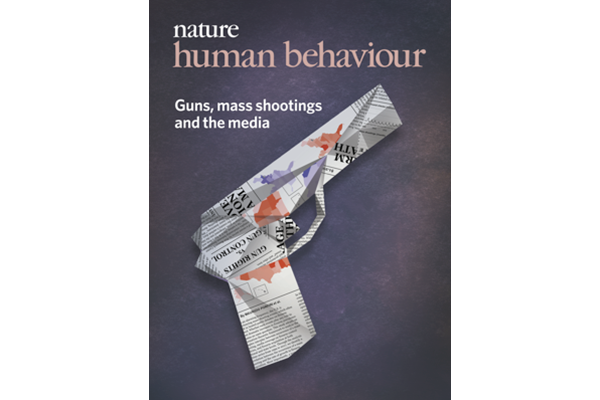 The article entitled “Media coverage and firearm acquisition in the aftermath of a mass shooting” and authored by Porfiri (NYU), Sattanapalle (NYU), Nakayama (NYU), Macinko (UCLA) and MIE Professor Rifar Sipahi was featured on the cover of Nature Human Behaviour.

MIE Professor Rifat Sipahi and co-authors from NYU and UCLA published the article “Media coverage and firearm acquisition in the aftermath of a mass shooting” in Nature Human Behaviour, which was also featured in the NYU article “Mathematics Ties Media Coverage of Gun Control to Upticks in Gun Purchases”. 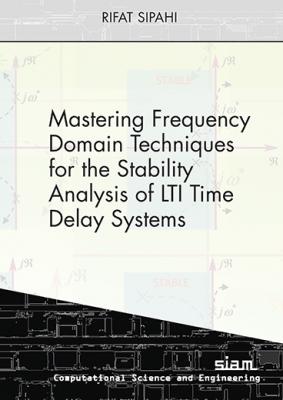 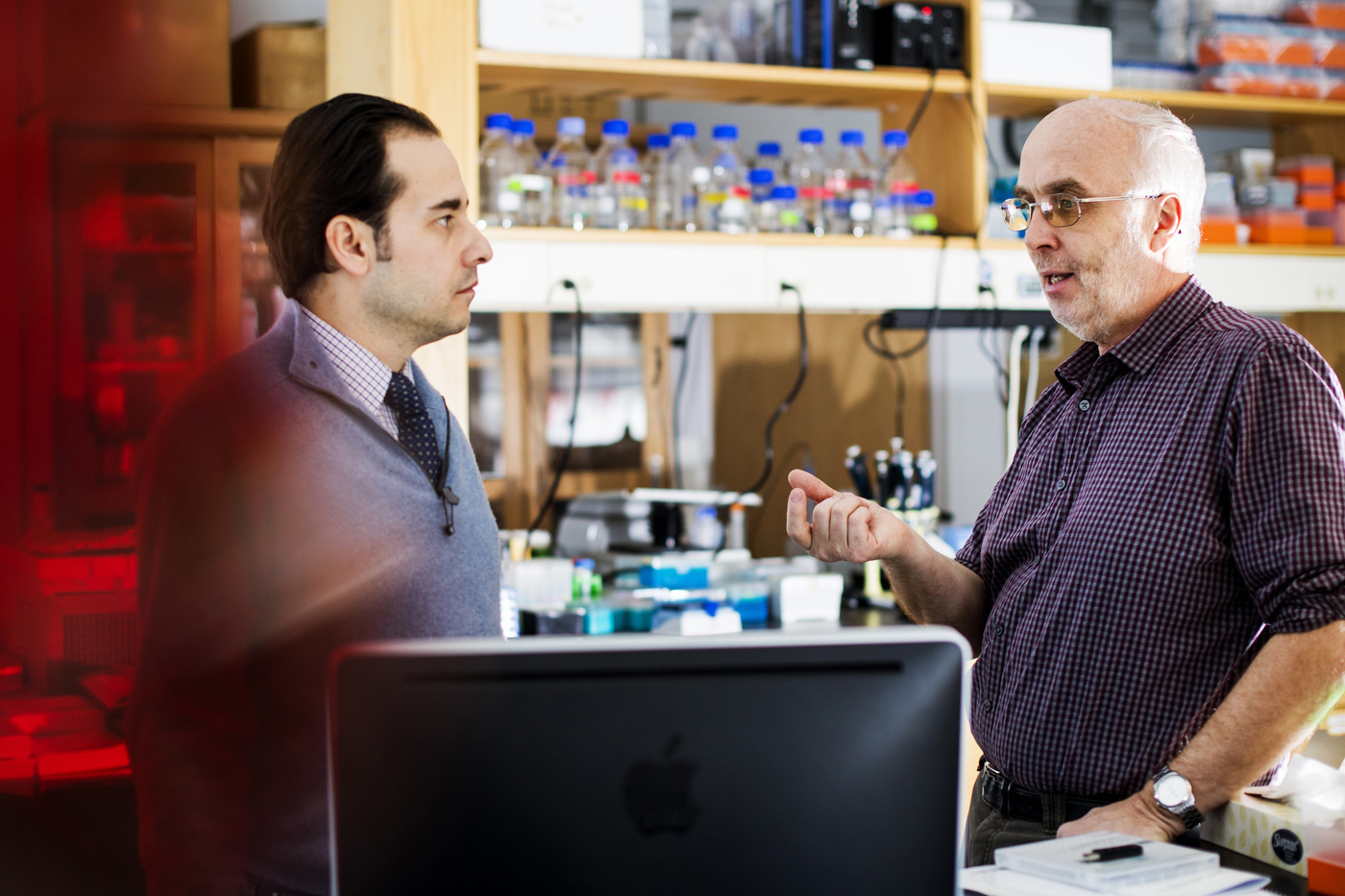 MIE Professor Rifat Sipahi is working with biology professor Gunther Zupanc to determine why certain cancer tumors grow back. This might be why some tumors grow back aggressively after cancer treatments Many of the commonly used cancer treatments, such as radiation or chemotherapy, kill tumor cells. But sometimes, after those cells have died and been […]