Prof. Willey interests centers on process safety and the integration of it into the education of chemical engineers. He is a contributor to the SACHE (Safety and Chemical Engineering Education) committee having provided over 10 teaching modules and case histories including the accident in Bhopal. He serves on a number of national committees including NFPA 45, Commonwealth Board of Registration of Engineers and Land Surveyors, and the NCEES fundamentals examination committee.

Board of Registration of Professional Engineers and of Land Surveyors

Several engineering students and science students mentored by COE faculty are recipients of Northeastern’s Fall 2021 PEAK Experiences Awards. The PEAK Experiences Awards are a progressively structured sequence of opportunities designed to support learners as they continue climbing to new heights of achievement in undergraduate research and creative endeavor throughout their Northeastern journeys. ASCENT AWARDS […] 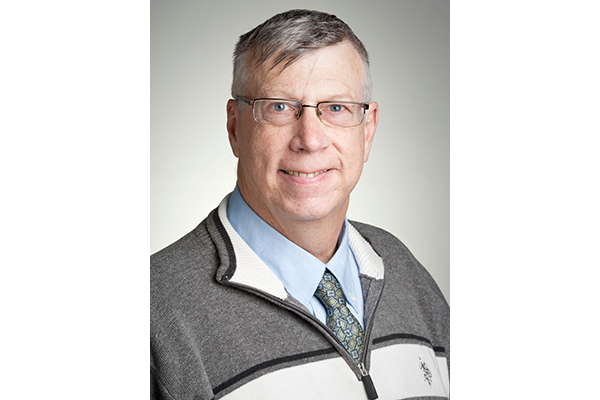 ChE Professor Ronald Willey published “The Nature of Ammonium Nitrate Decomposition and Explosions” in Process Safety Progress which focuses on a thermodynamic understanding of why ammonium nitrate is considered nonhazardous by some groups, and extremely hazardous by other groups.

Congratulations to all the winners of the faculty and staff awards, and to everyone for their hard work and dedication during the 2019-2020 academic school year.

Twenty-one chemical engineering students attended the AIChE National Conference in Orlando, Florida, along with a number of their professors. 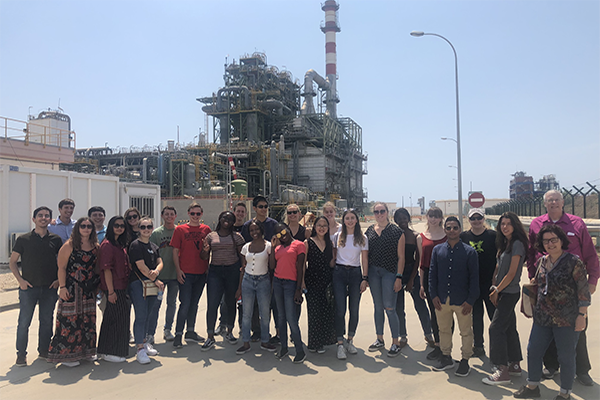 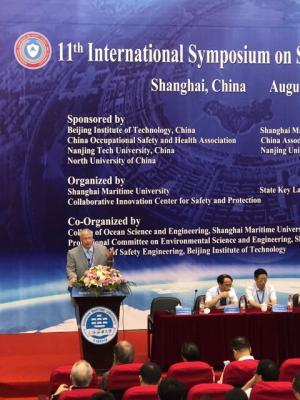 Ron Willey, Professor and Vice Chair of the Department of Chemical Engineering, delivered the lead keynote presentation at the 11th International Symposium on Safety Science and Technology in Shanghai, China. Professor Willey presented results in paper entitled “Instruction of Hazard Analysis Methods for Chemical Process Safety at the University Level”.  Co-authors of this paper included […]

Chemical Engineering Professor Ron Willey delivered a keynote presentation for the Third Workshop and Symposium on Safety and Integrity Management of Operations in Harsh Environments hosted by the Centre for Risk, Integrity and Safety Engineering (C-RISE) in St. John's, Newfoundland on October 18th. Willey's presentation for C-Rise3 is entitled, "Layers of Protection Analysis Combined with BowTie Analysis: […] 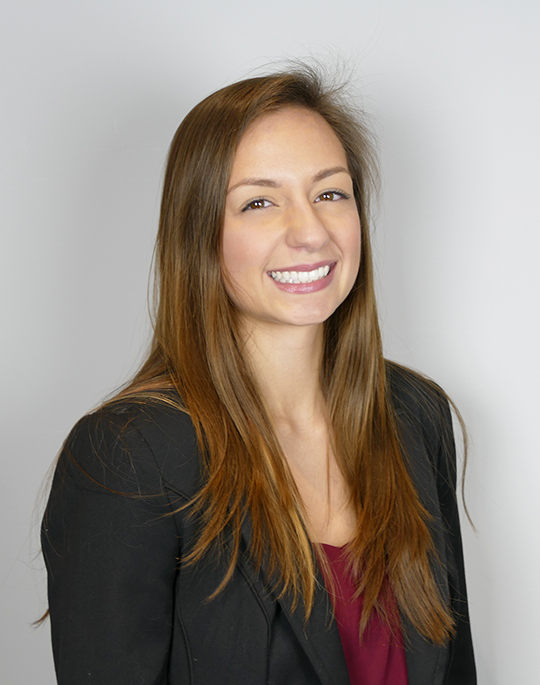 Deb Pano is a 4th year Chemical Engineering student pursuing her BS and MS degrees concurrently. She first became interested in process safety after traveling on Professor Ron Willey’s Dialogue of Civilizations in Tarragona, Spain during the summer of 2015. During this trip, Professor Willey taught a course on process safety which included visits to […] 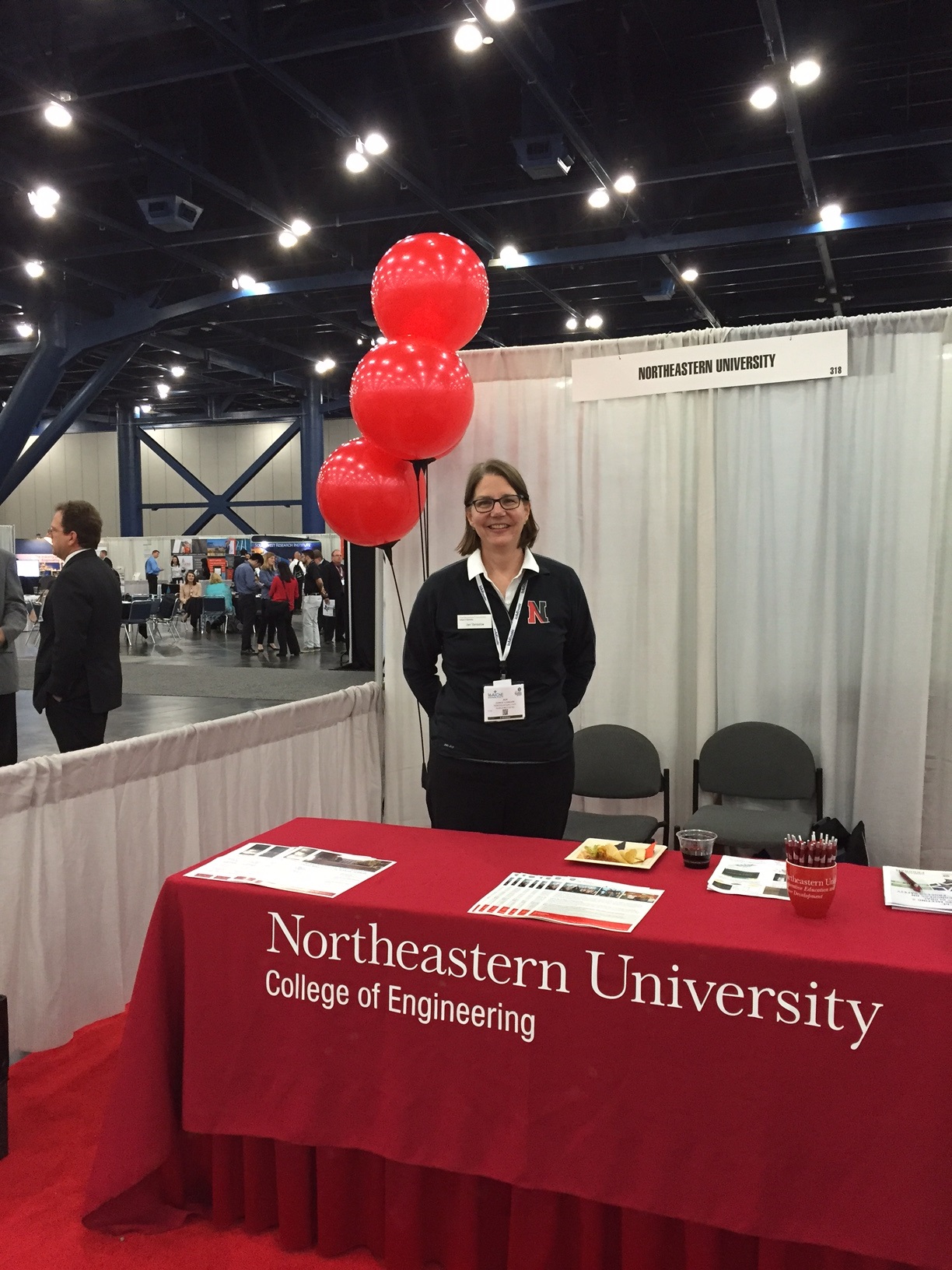 The Department of Chemical Engineering announced their new graduate certificate in process safety engineering at this year’s Global Congress on Process Safety (GCPS), which was held in Houston, TX. 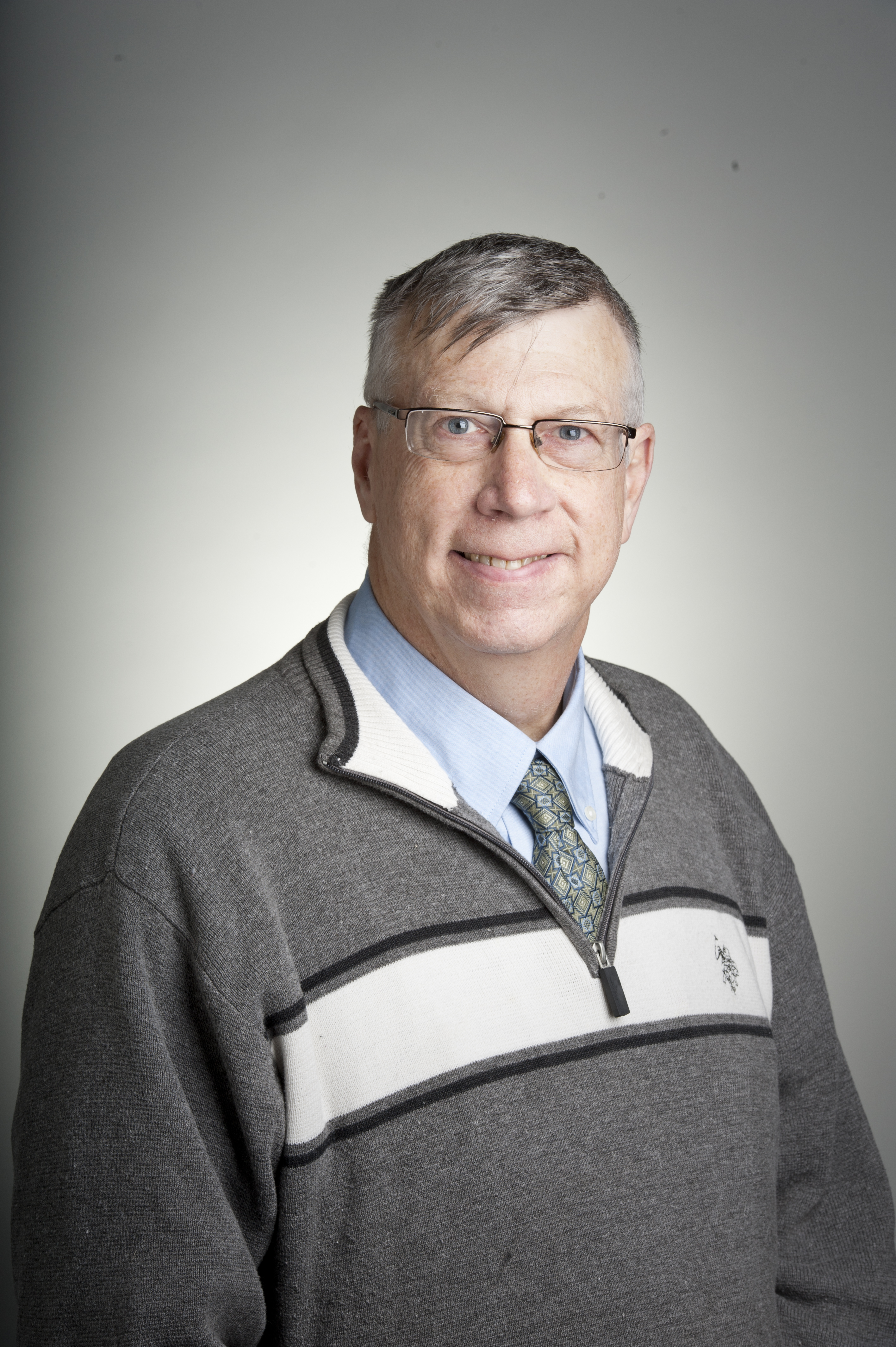 ChE Professor Ron Willey was awarded a patent for his method of creating “Titania nanotubes prepared by anodization in chloride-containing electrolytes”.