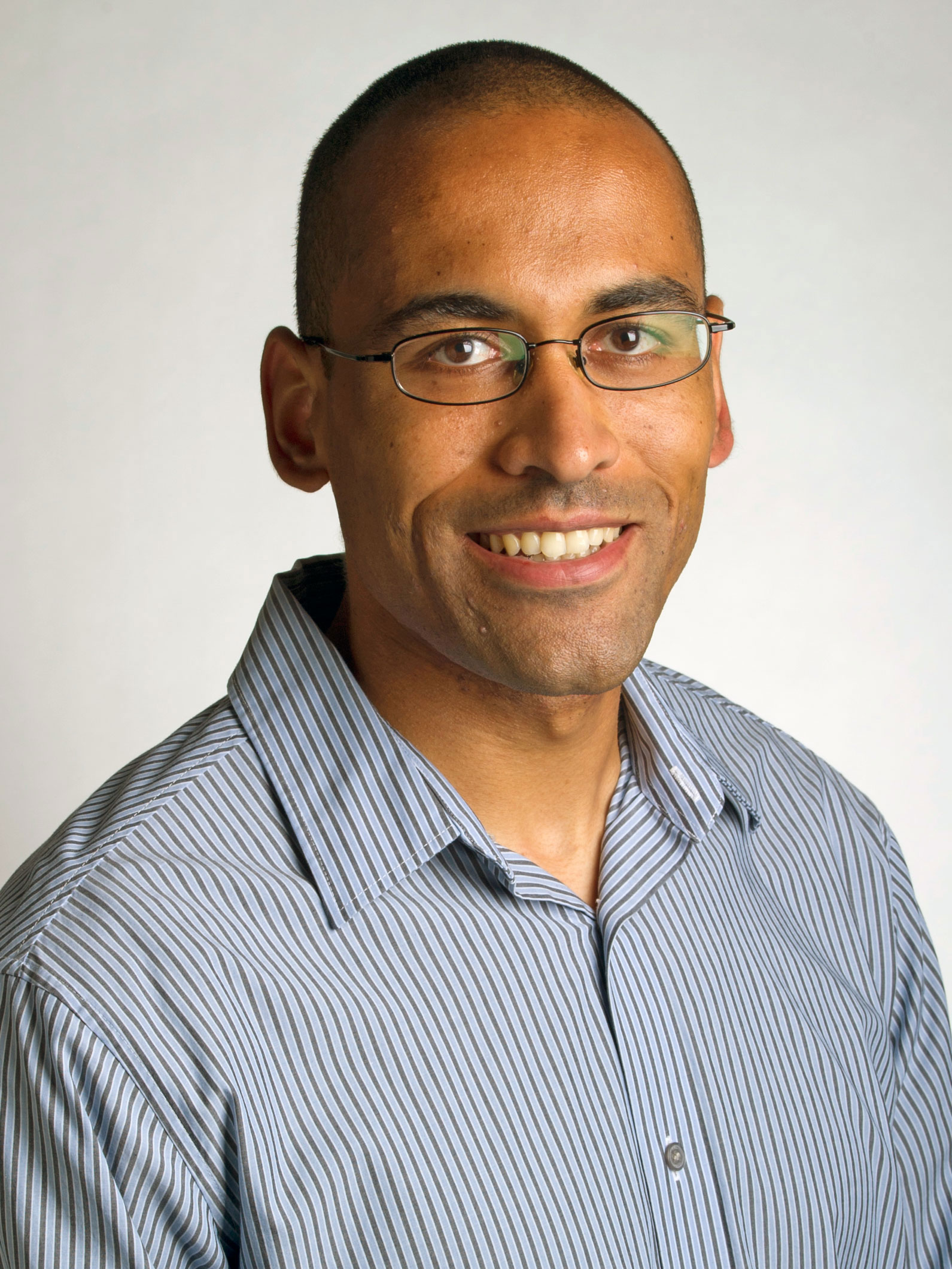 ECE Associate Professor Marvin Onabajo and Professor Yong-Bin Kim were awarded a patent for creating a "method to use on-chip temperature sensors for detection of Trojan circuits". Abstract Source: USPTO A method for detecting a malicious circuit on an integrated circuit chip is provided, in which temperature sensors are thermally coupled to primary circuitry on […]

Improving the Acquisition of EEG Signals

Onabajo is the recipient of an ARO Young Investigator Program Award

Assistant Professor Marvin Onabajo, electrical and computer engineering, has received a $205,000 Young Investigator Award from the Army Research Office (ARO). The grant supports Onabajo’s efforts to develop security solutions for the global semiconductor industry — specifically, an on-chip thermal sensing system that detects hardware hacking attempts. “There is an increasing risk of harmful modifications that can […]

The Center for STEM Education kicked off its 2017 Young Scholars Program on June 26, 2017, with 26 budding scientists and engineers from high schools at a variety of cities and towns in the Greater Boston area.

The COE Undergraduate Research Lab fair gathered hundreds of students eager to learn about the research opportunities available to them.